The Lee Valley: 3 Mills to Stratford

The Lee Valley stretches from Ware in Hertfordshire through Essex to the River Thames at the East India Dock basin. I am following the river upstream, enjoying the varied areas it passes through. 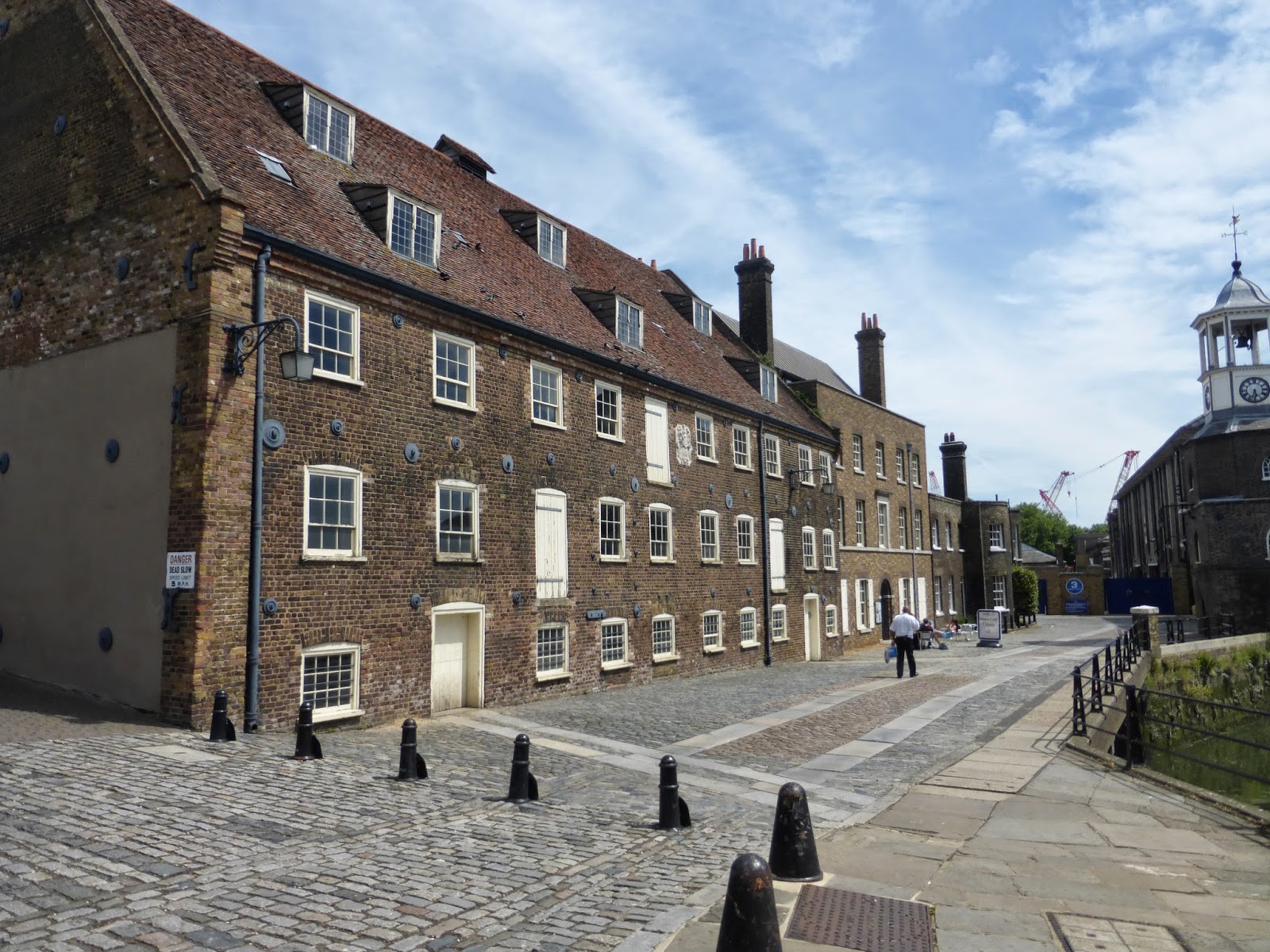 The Three Mills. This is the House Mill, believed to be the largest tidal mill still in existence. It was built in 1776 and is a Grade 1 listed building. The surrounding area includes the Grade II listed Clock Mill, the Custom House and the cobbled road. 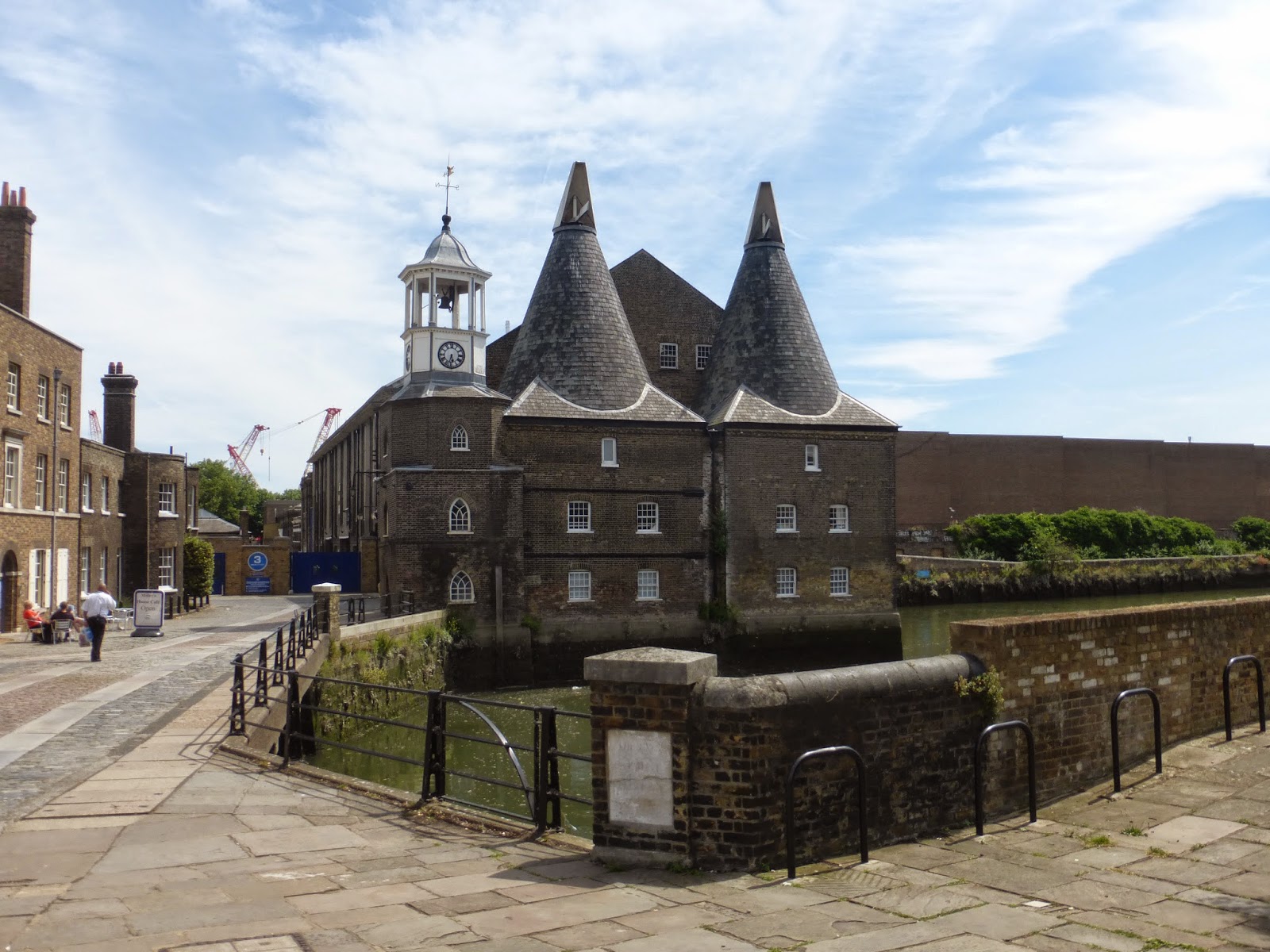 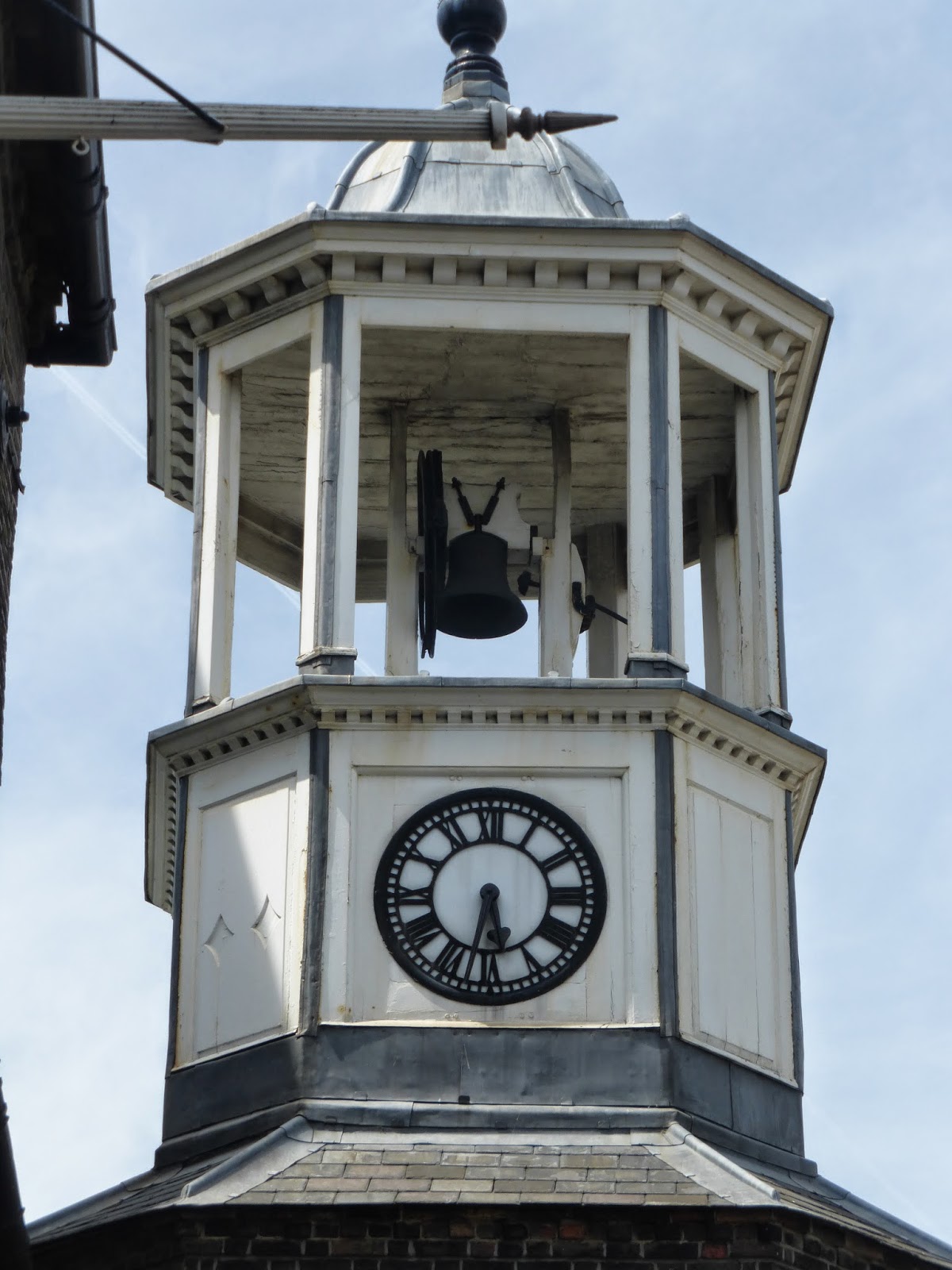 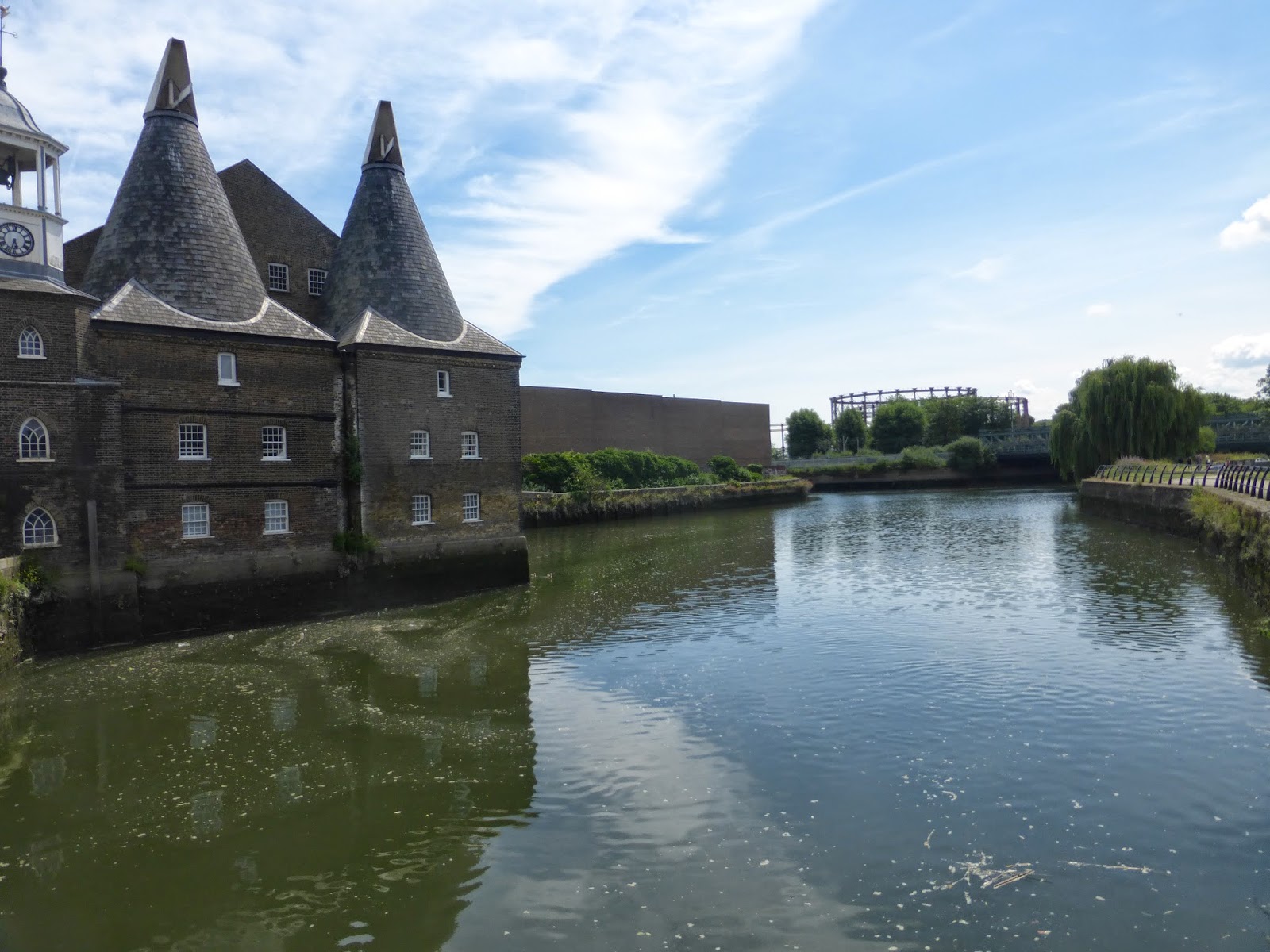 In 1588 the three Mills area had two water mills, one a corn mill and the other was a gunpowder mill. It changed ownership many times and then in 1727 it changed again and became a distilling business to produce gin although the other mill still continued to produce flour which ensured its longevity. 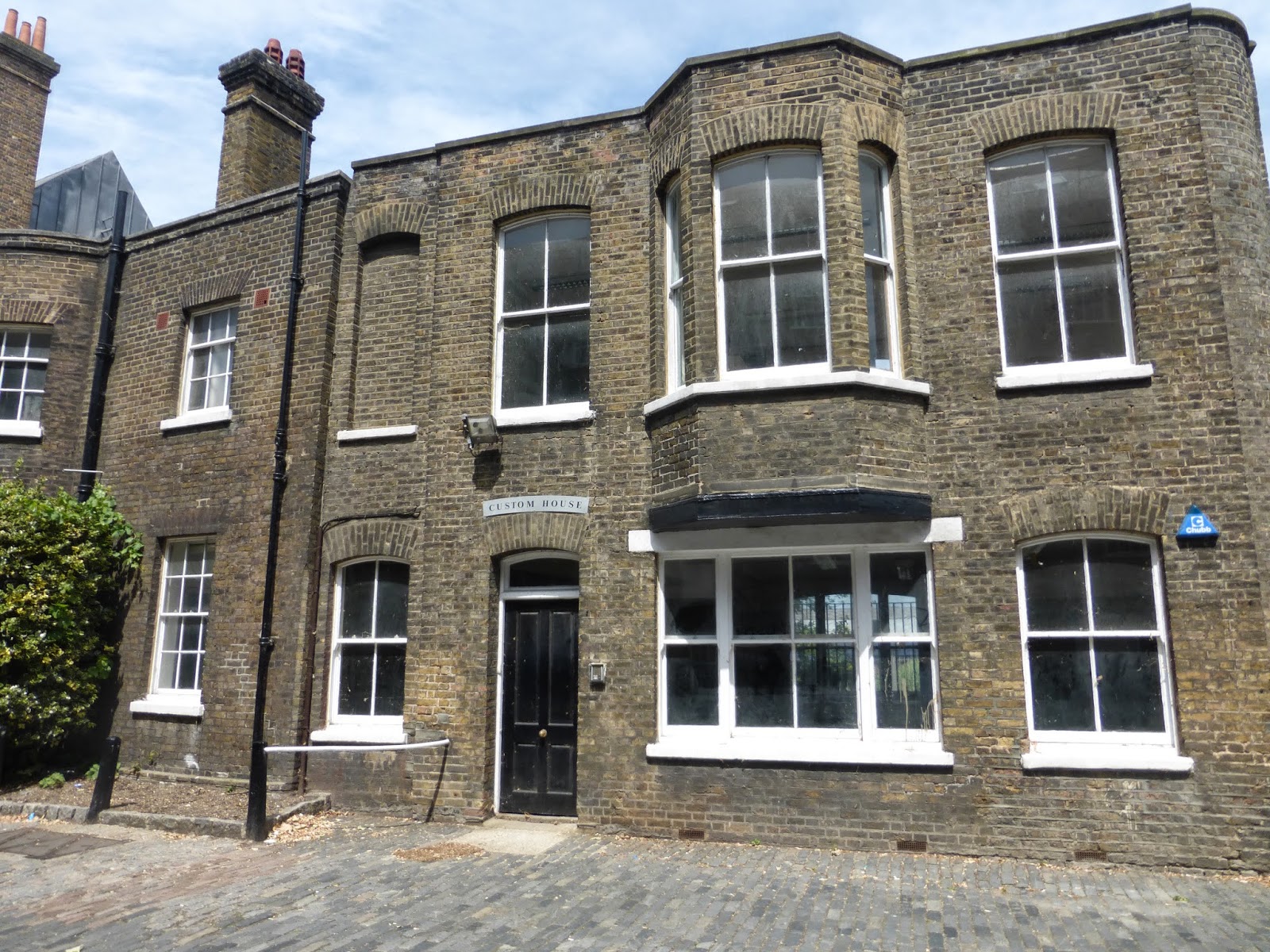 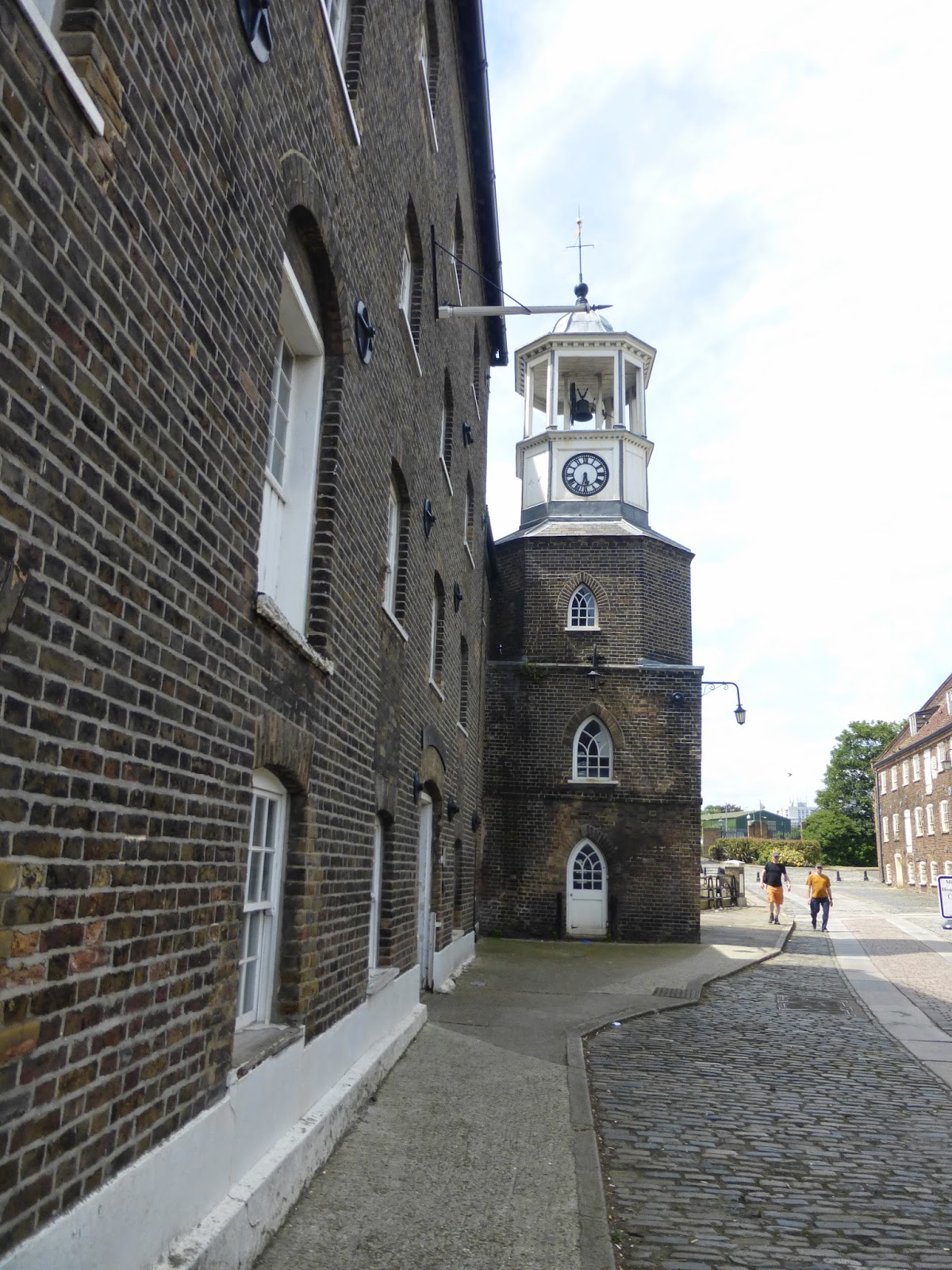 Now the Clock Mill, Customs House and most of 3 Mills island is home to the 3 Mills Studios, London's largest film and TV studio with 14 stages and 10 rehearsal rooms. It was here that I had all my rehearsals for the Opening Ceremony of the Paralympic Games. 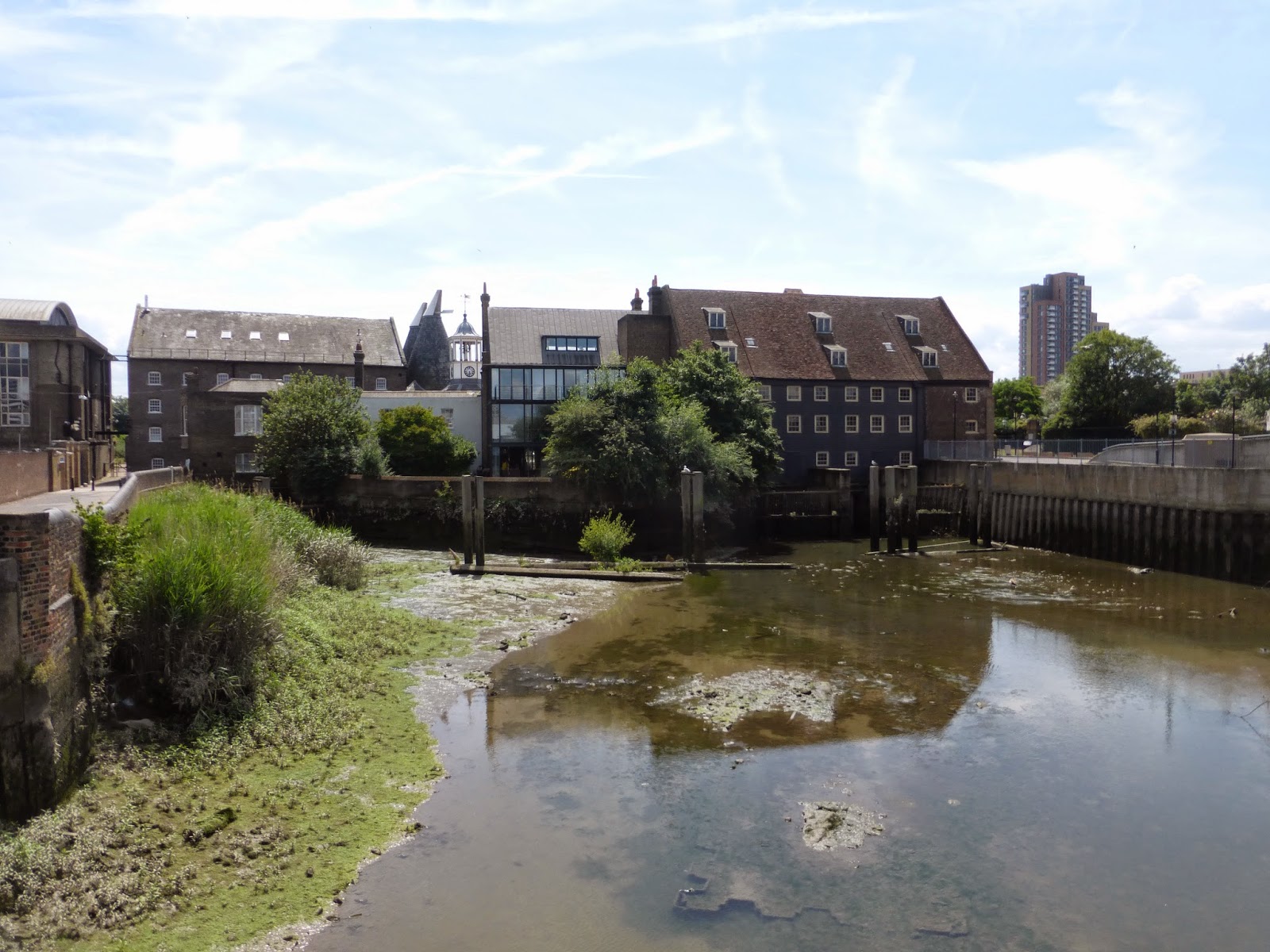 Looking back at 3 Mills 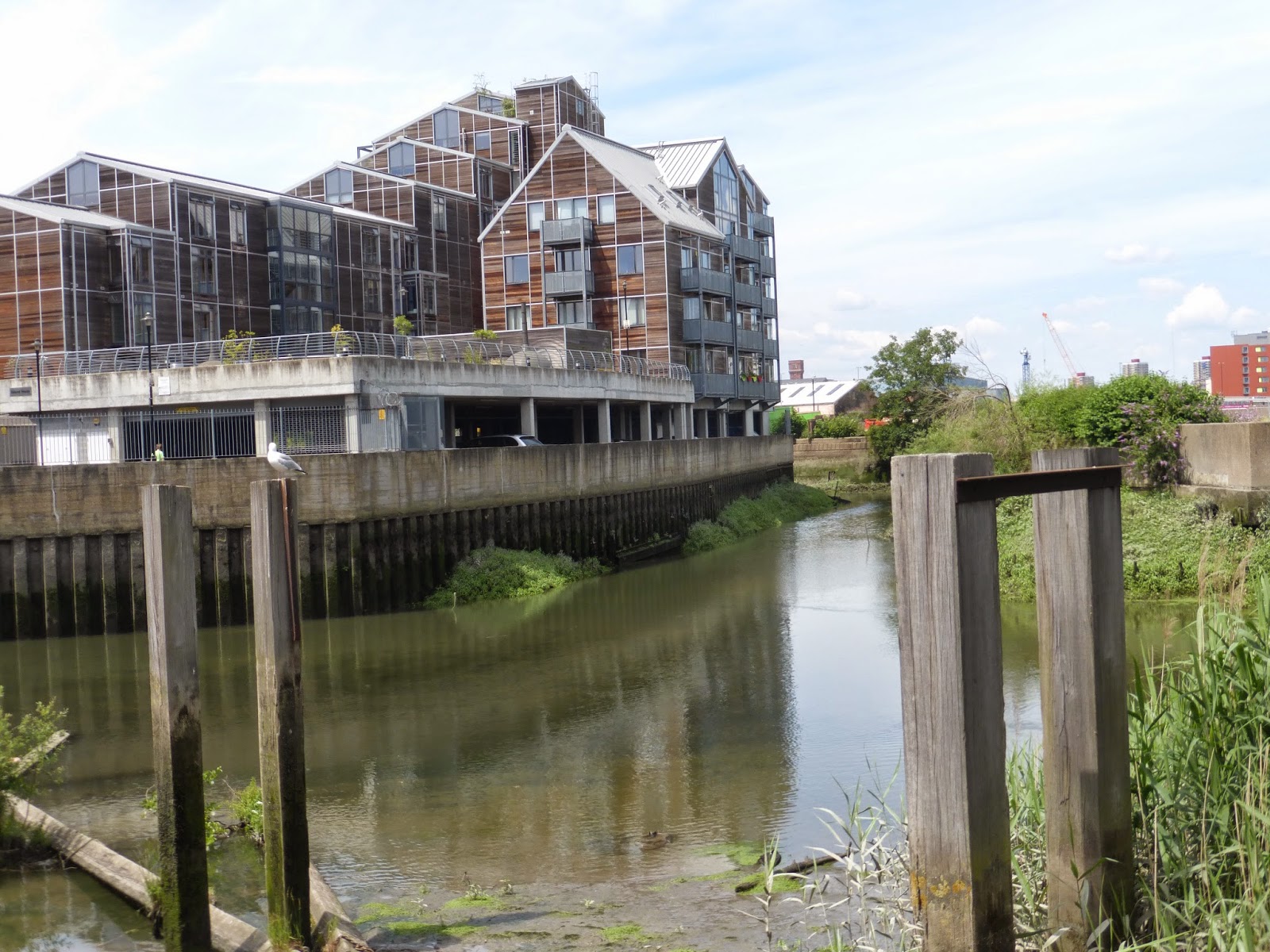 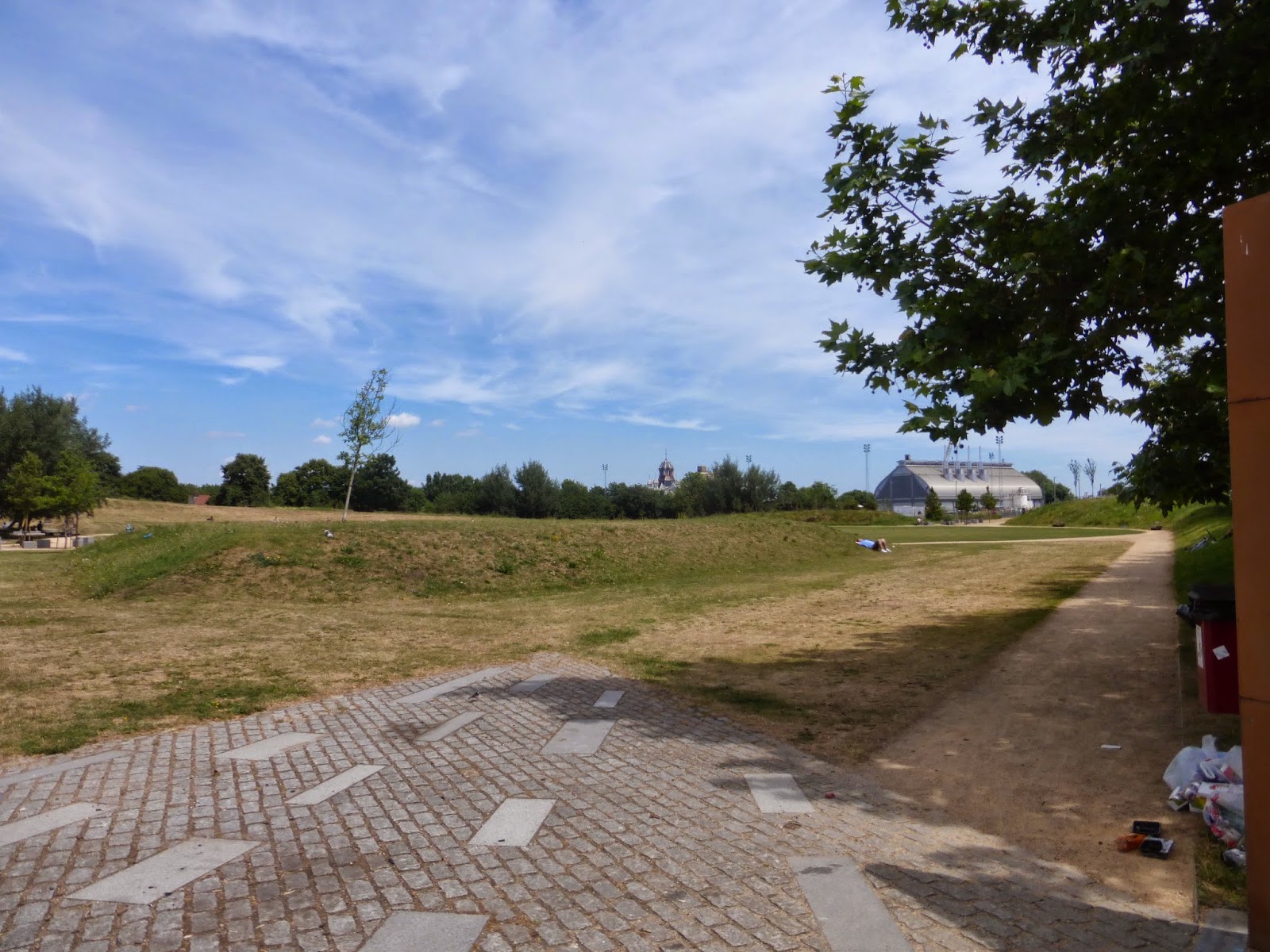 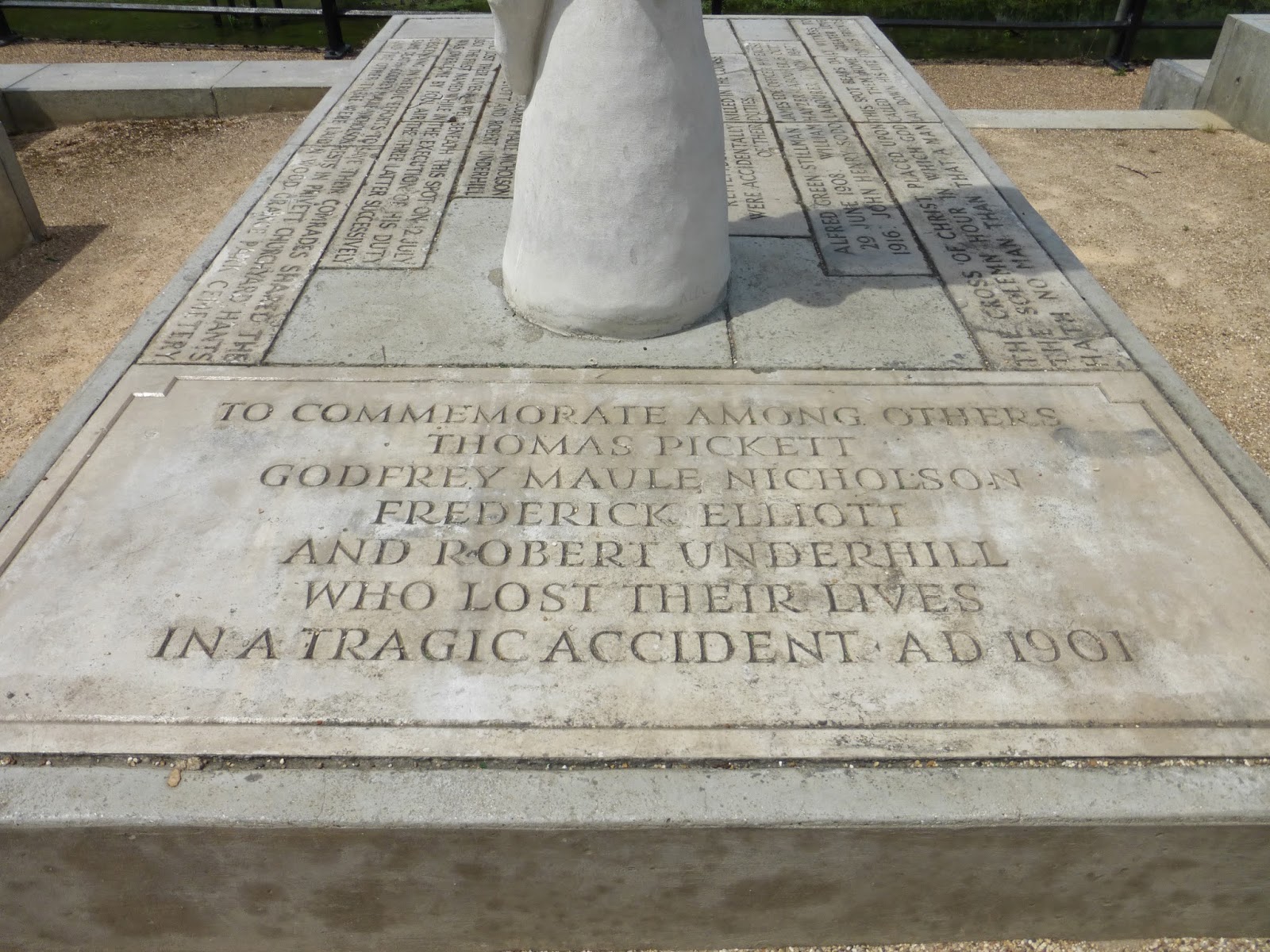 They were making a routine inspection of a well and one by one were overcome by the gas. 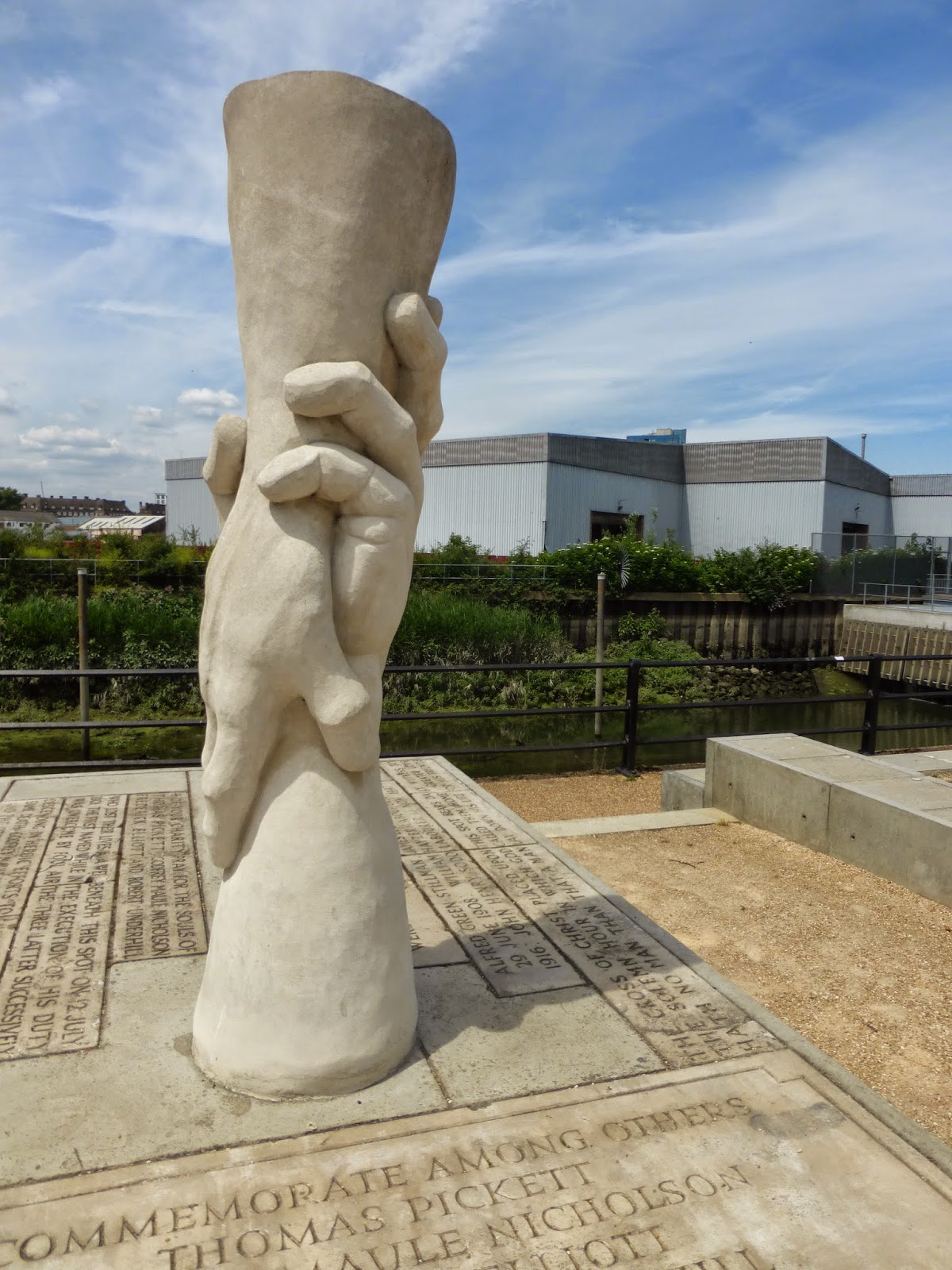 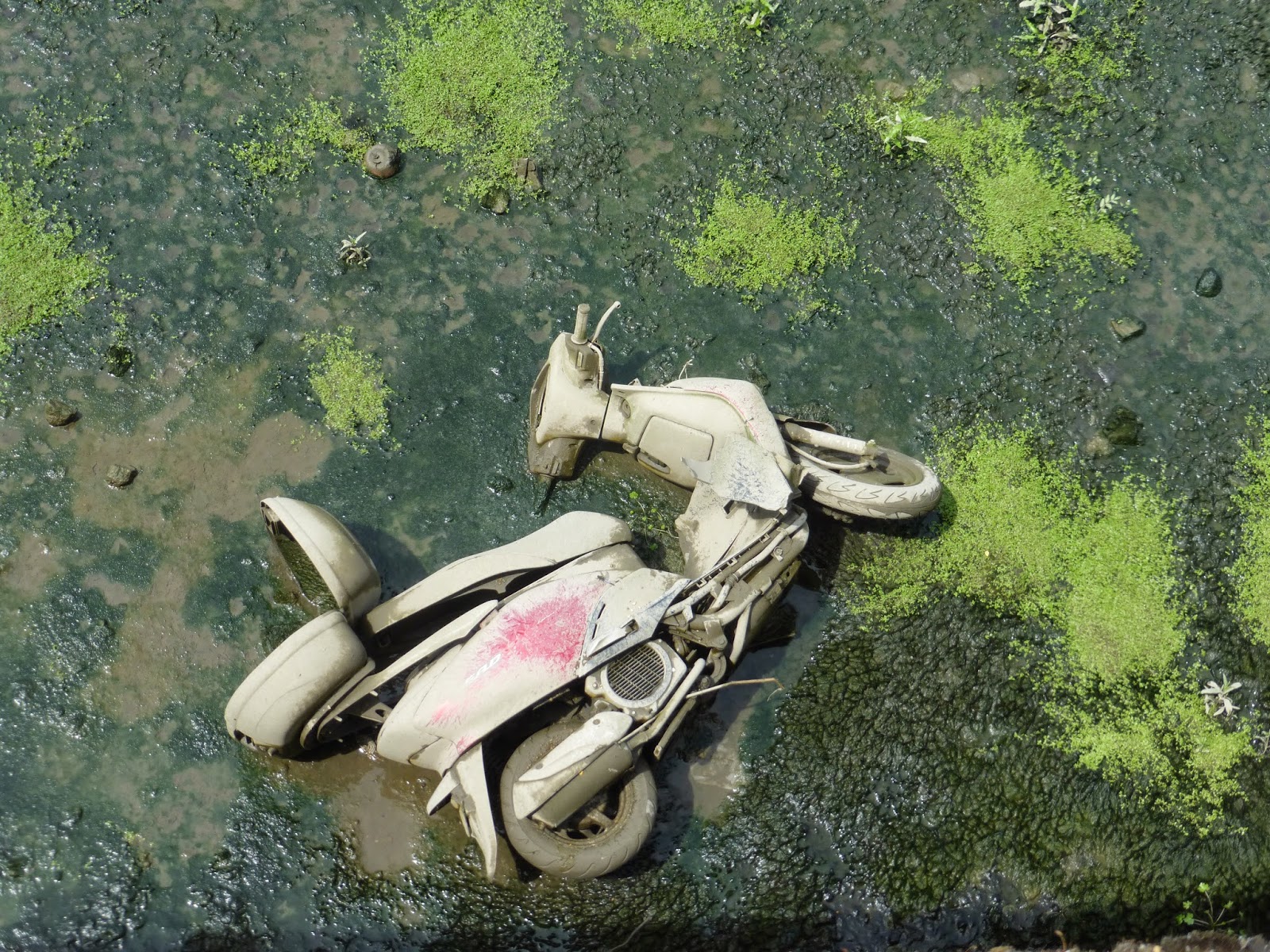 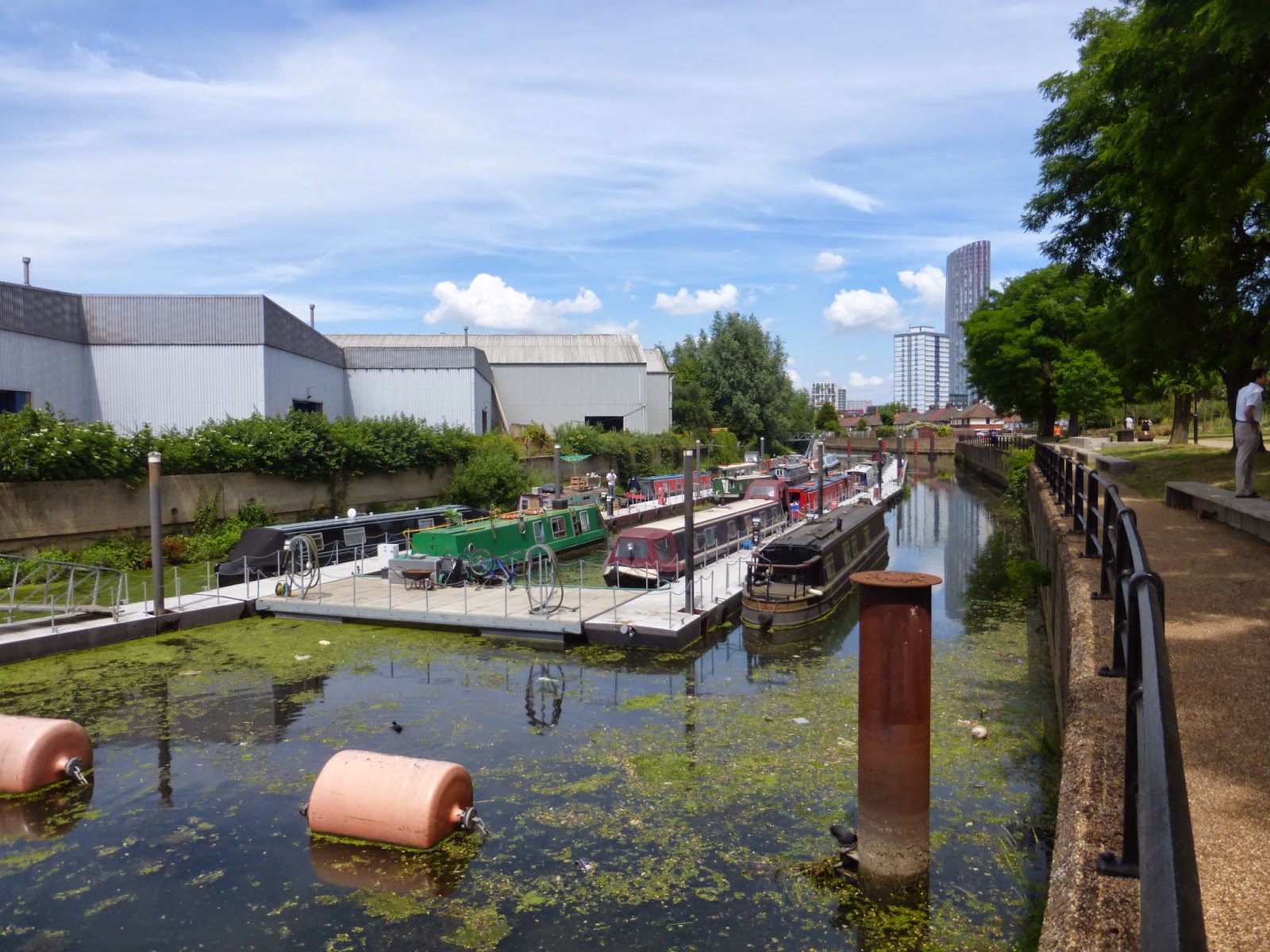 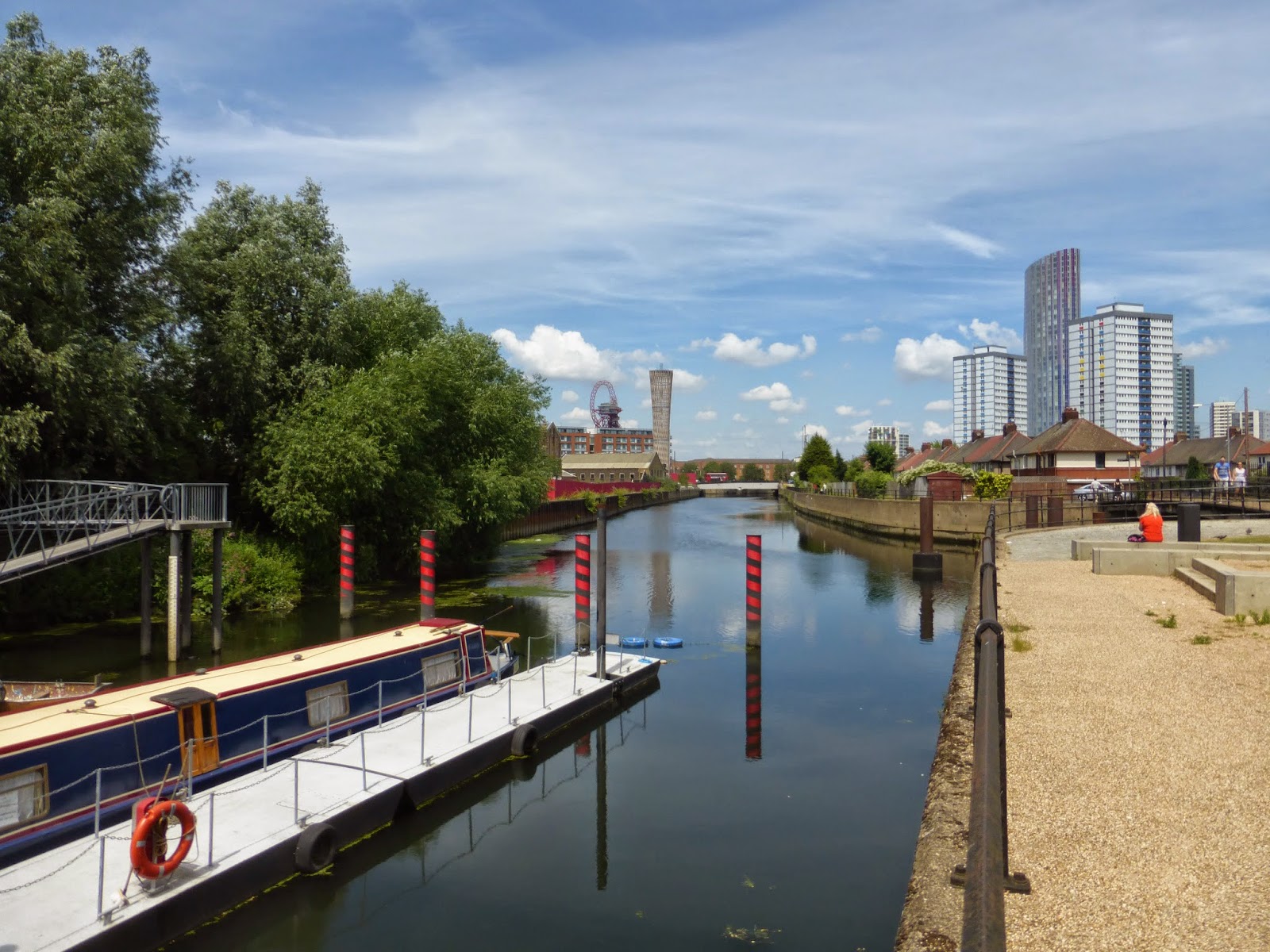 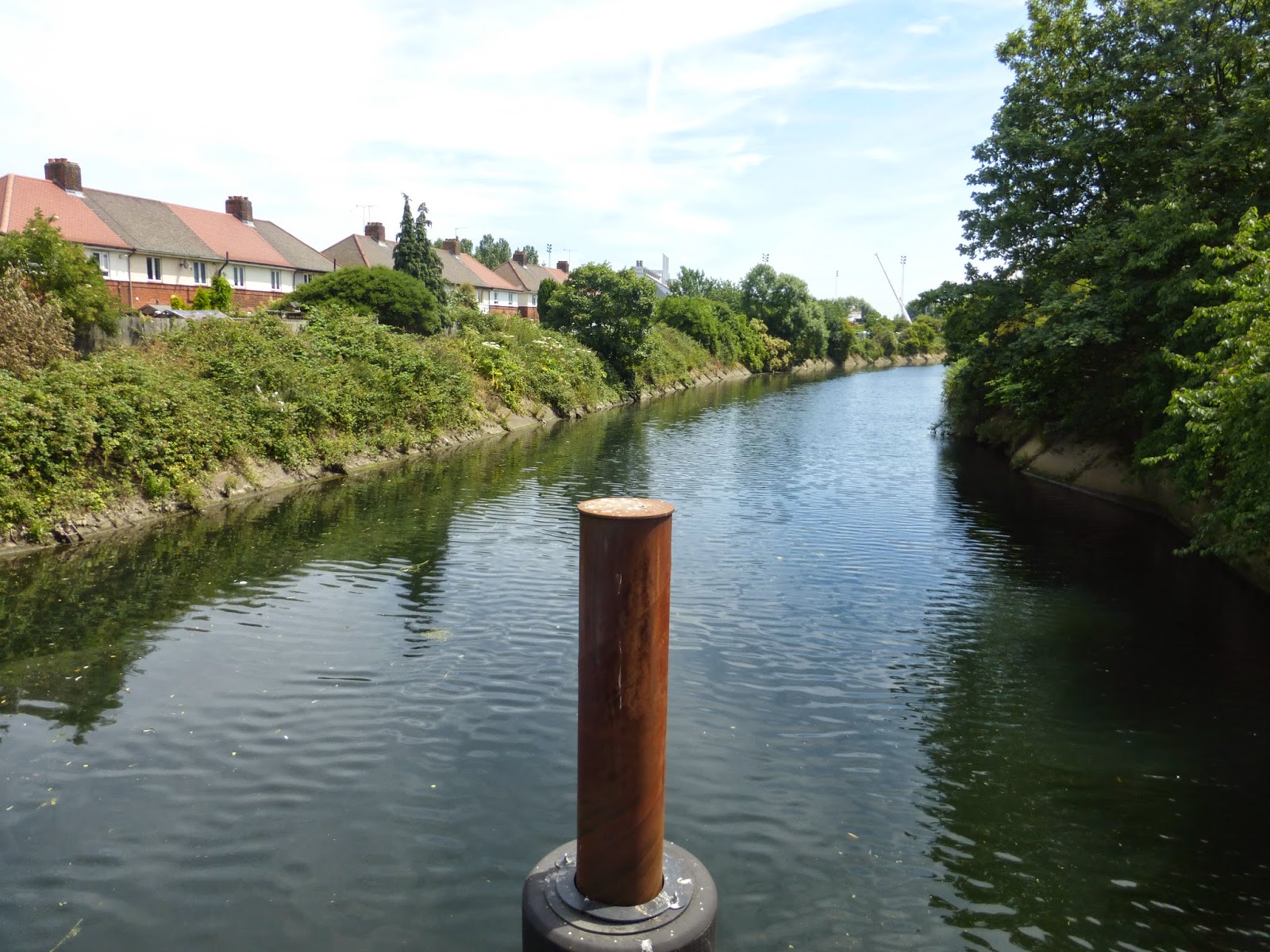 The river goes through the residential area of Bow on to Stratford. Much has changed here with the building of the Olympic Stadium and the improvements to the road network. Many of the factories alongside the river have been converted to residential usage. 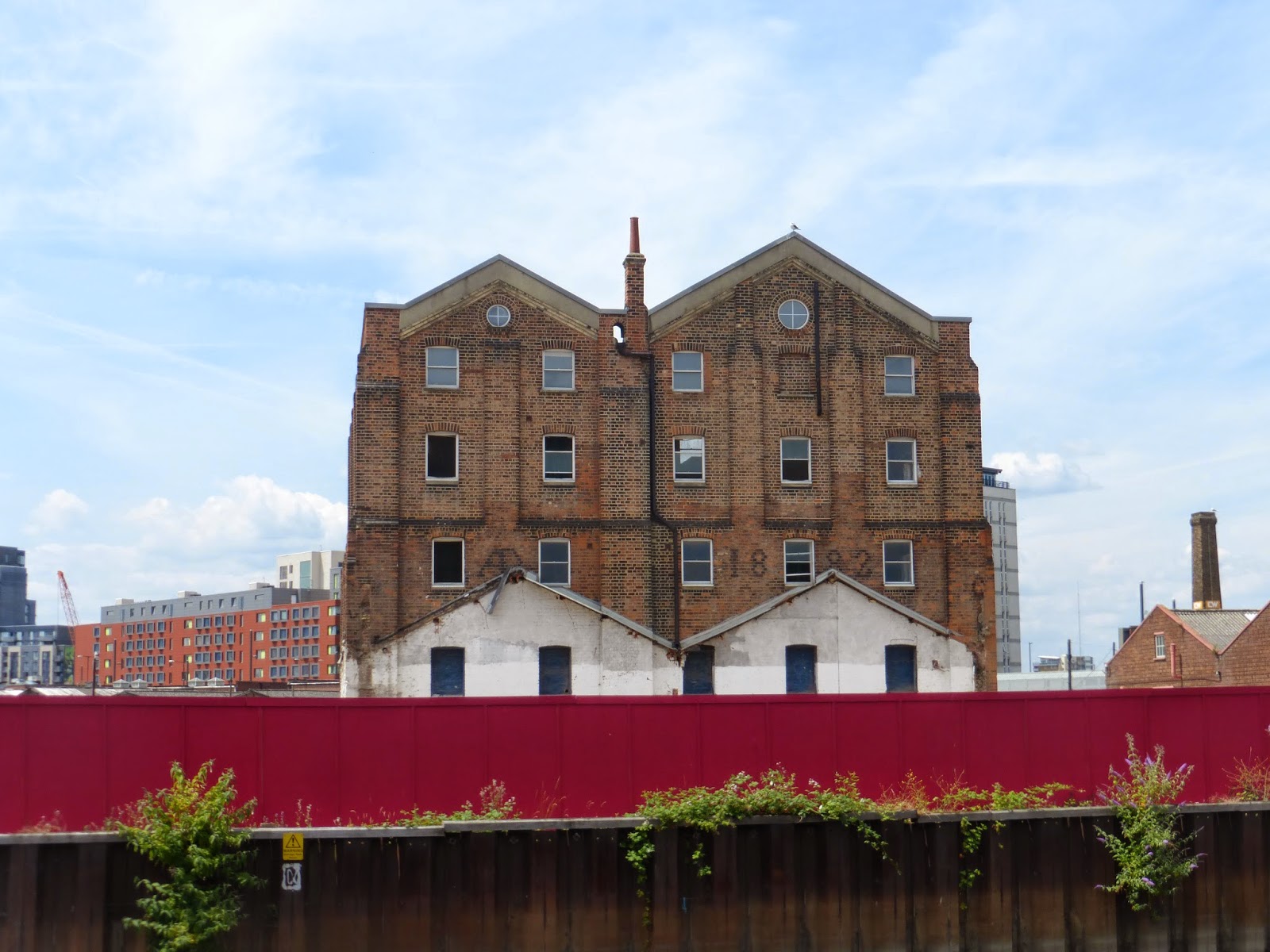 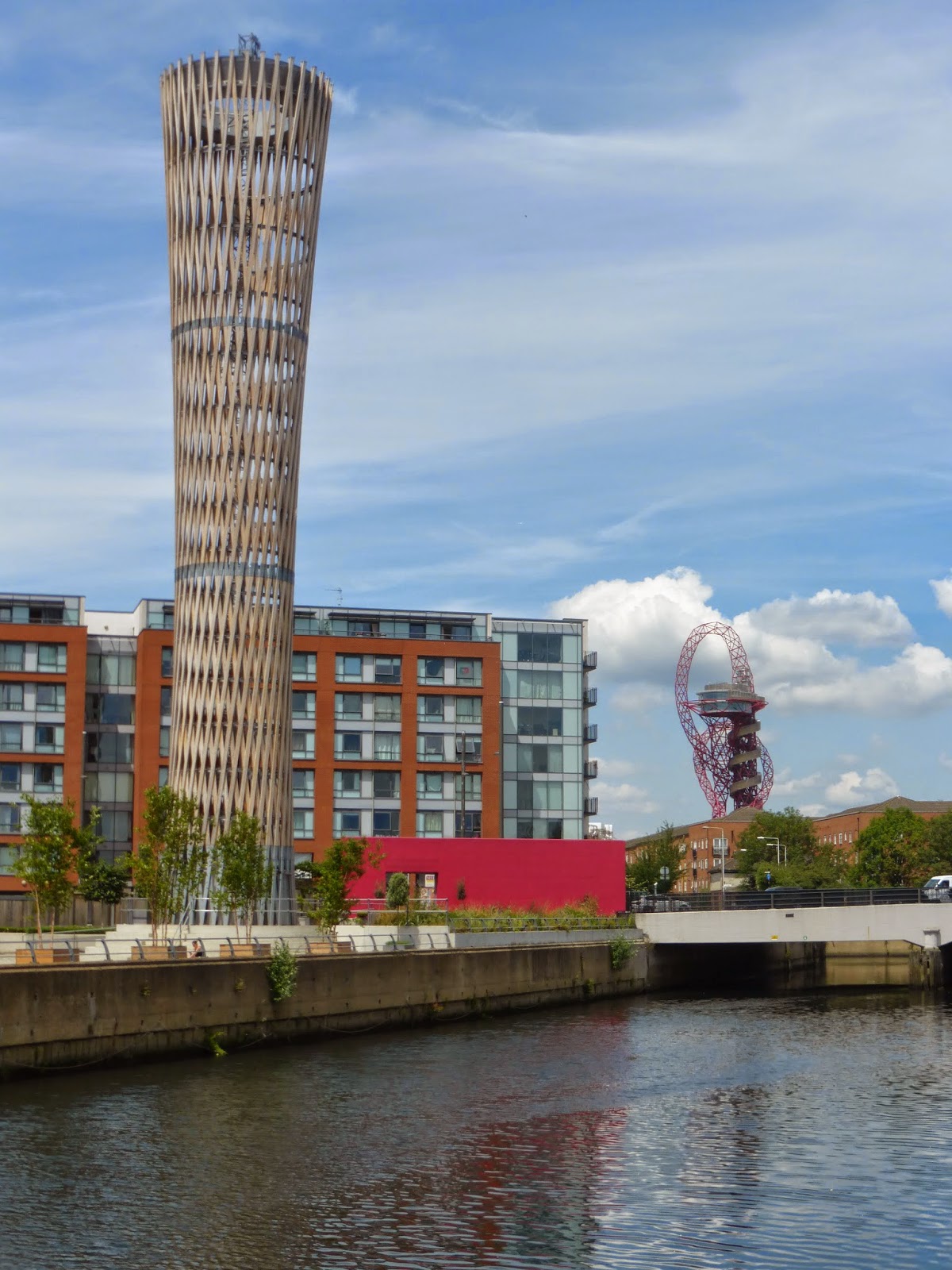 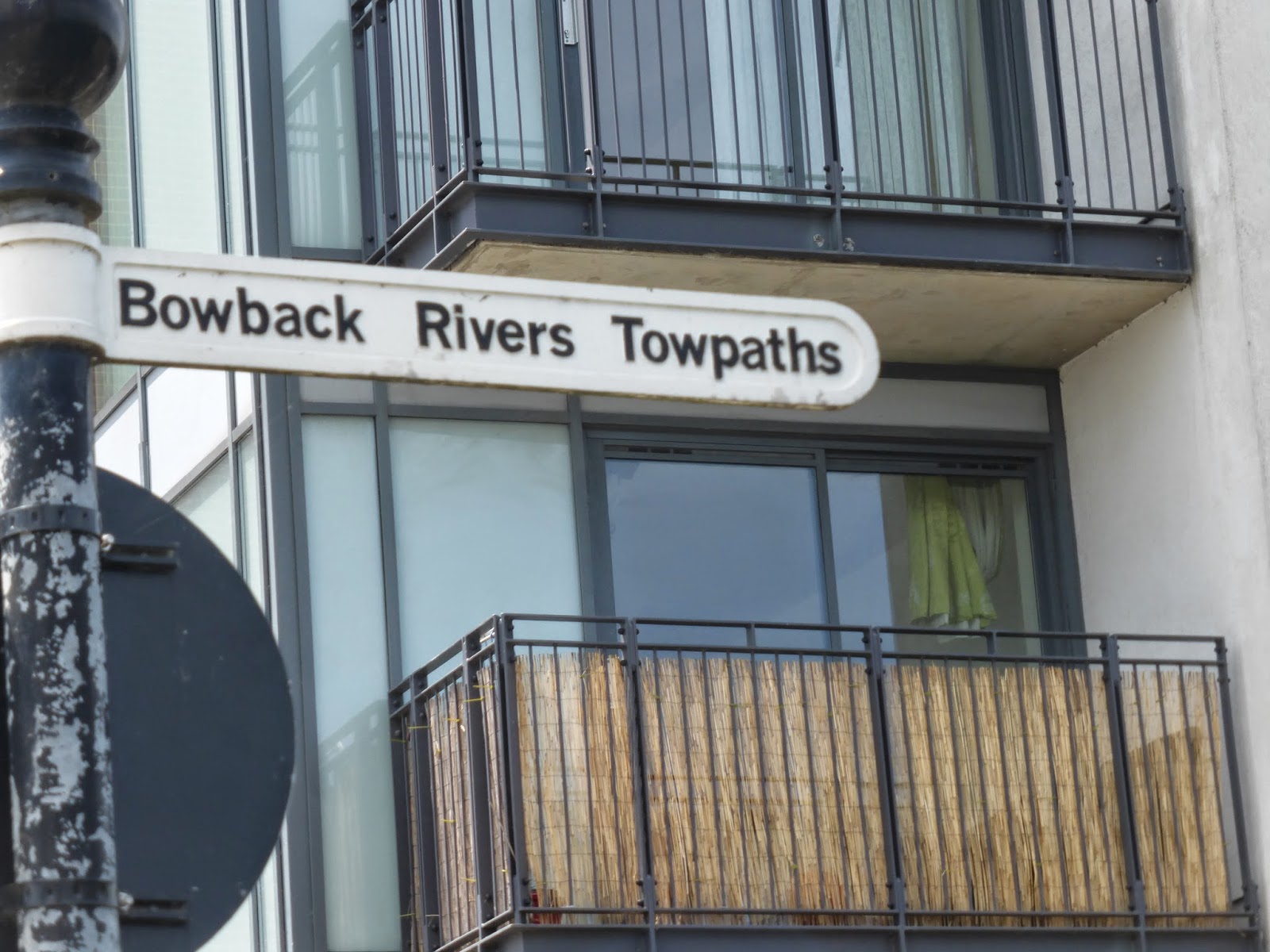 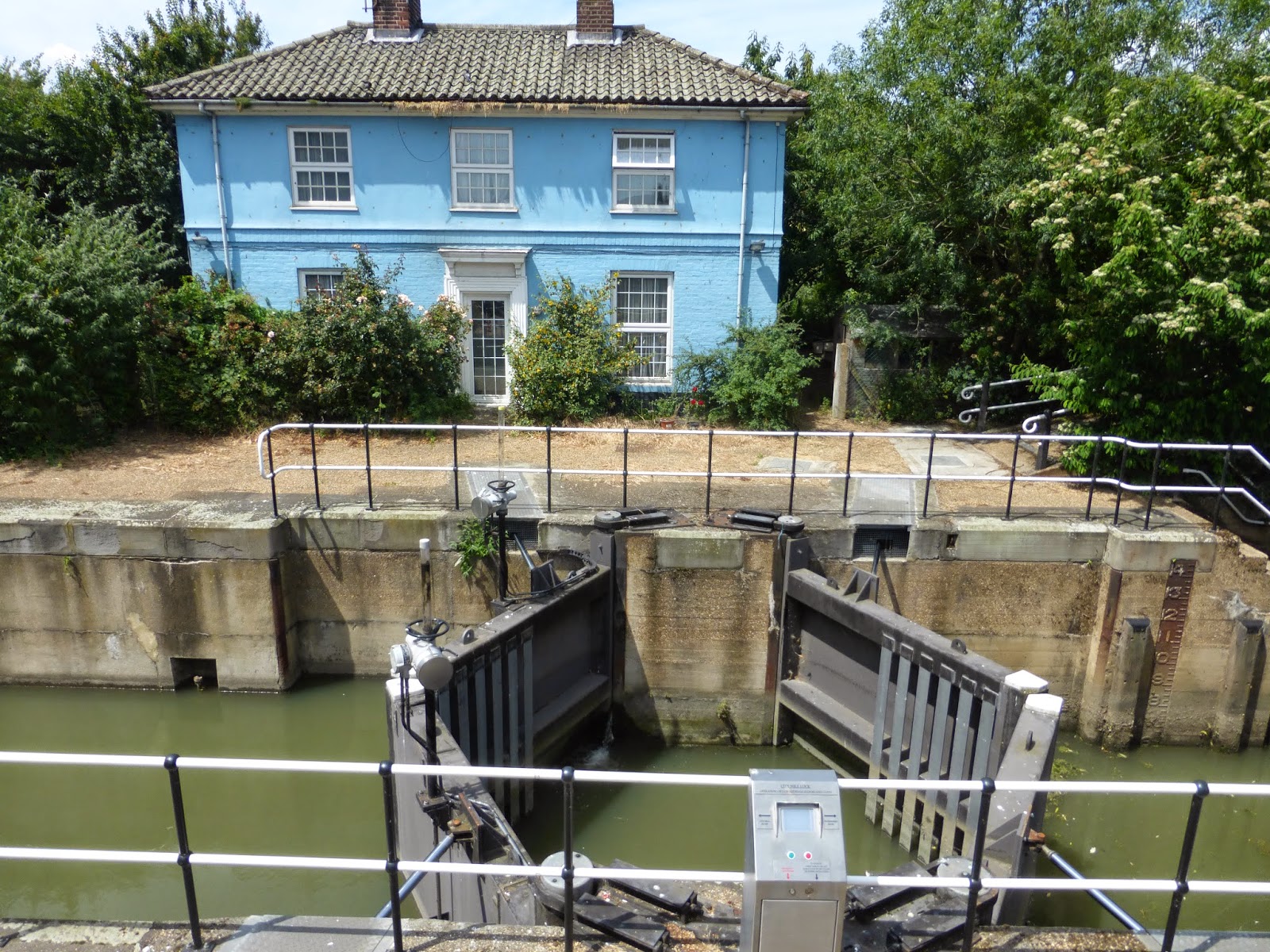 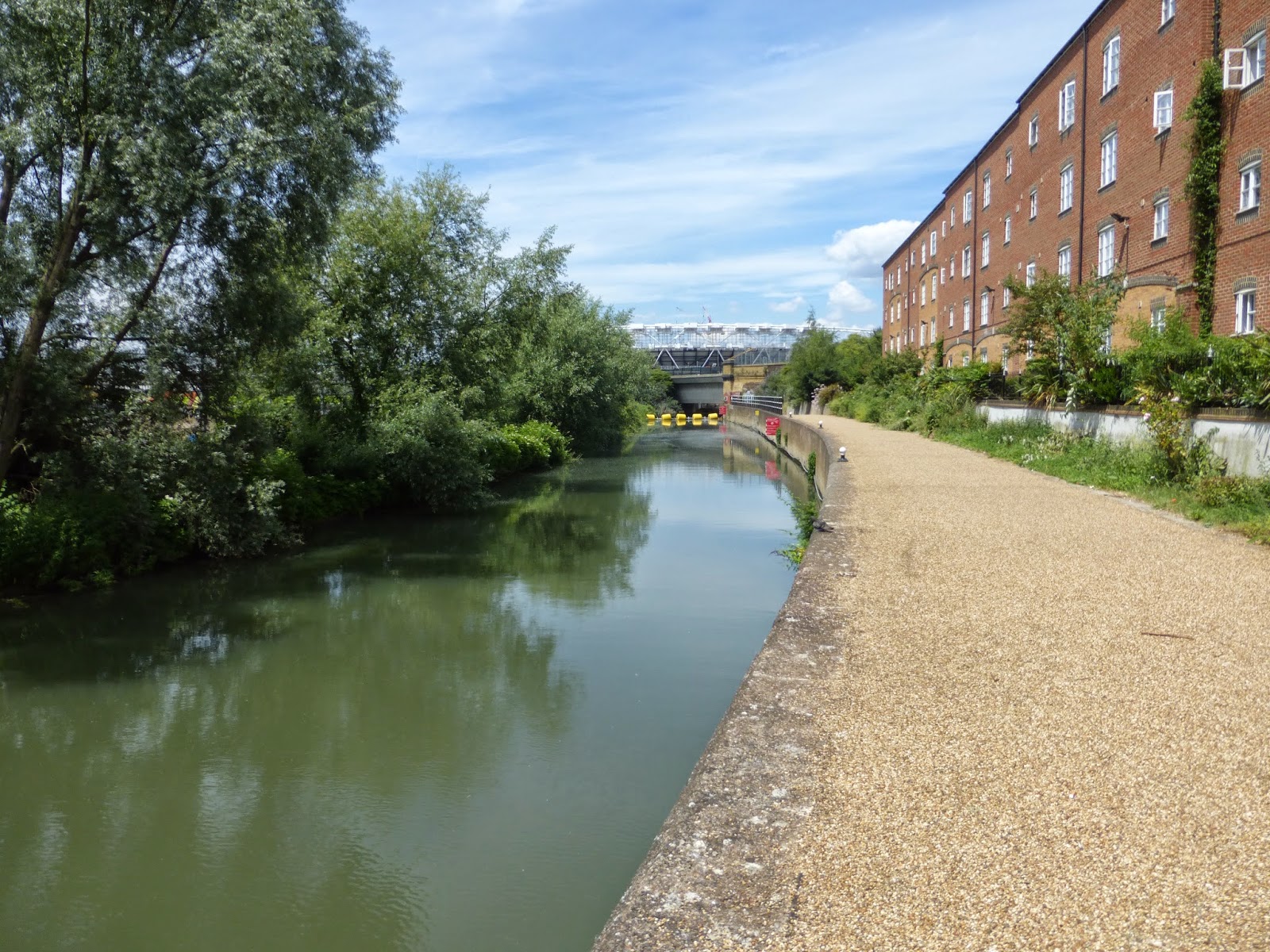 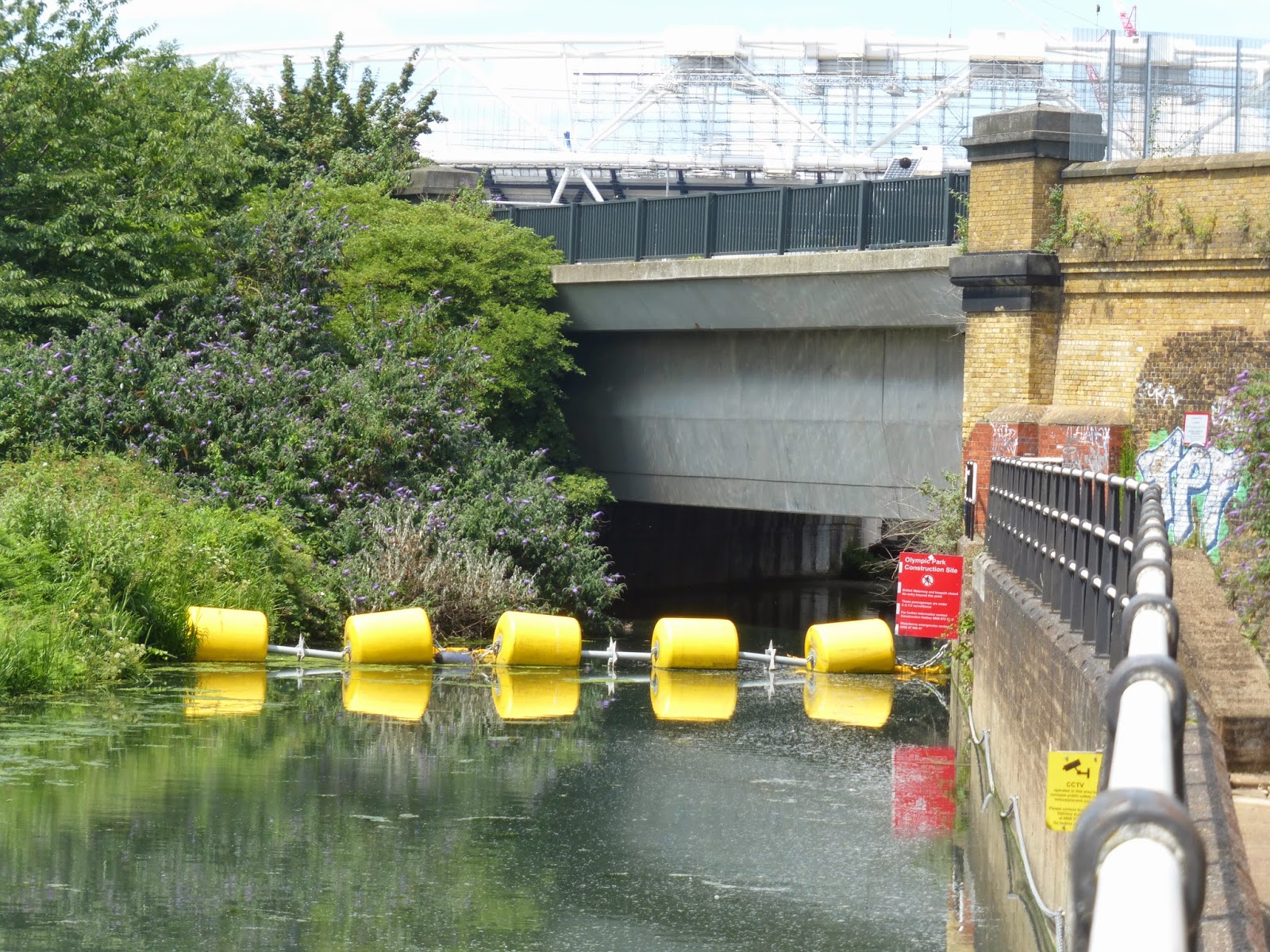 This is as far as you can go along the towpath as more work is now being carried out for the cross rail, the newest rail line to aid travel across London. 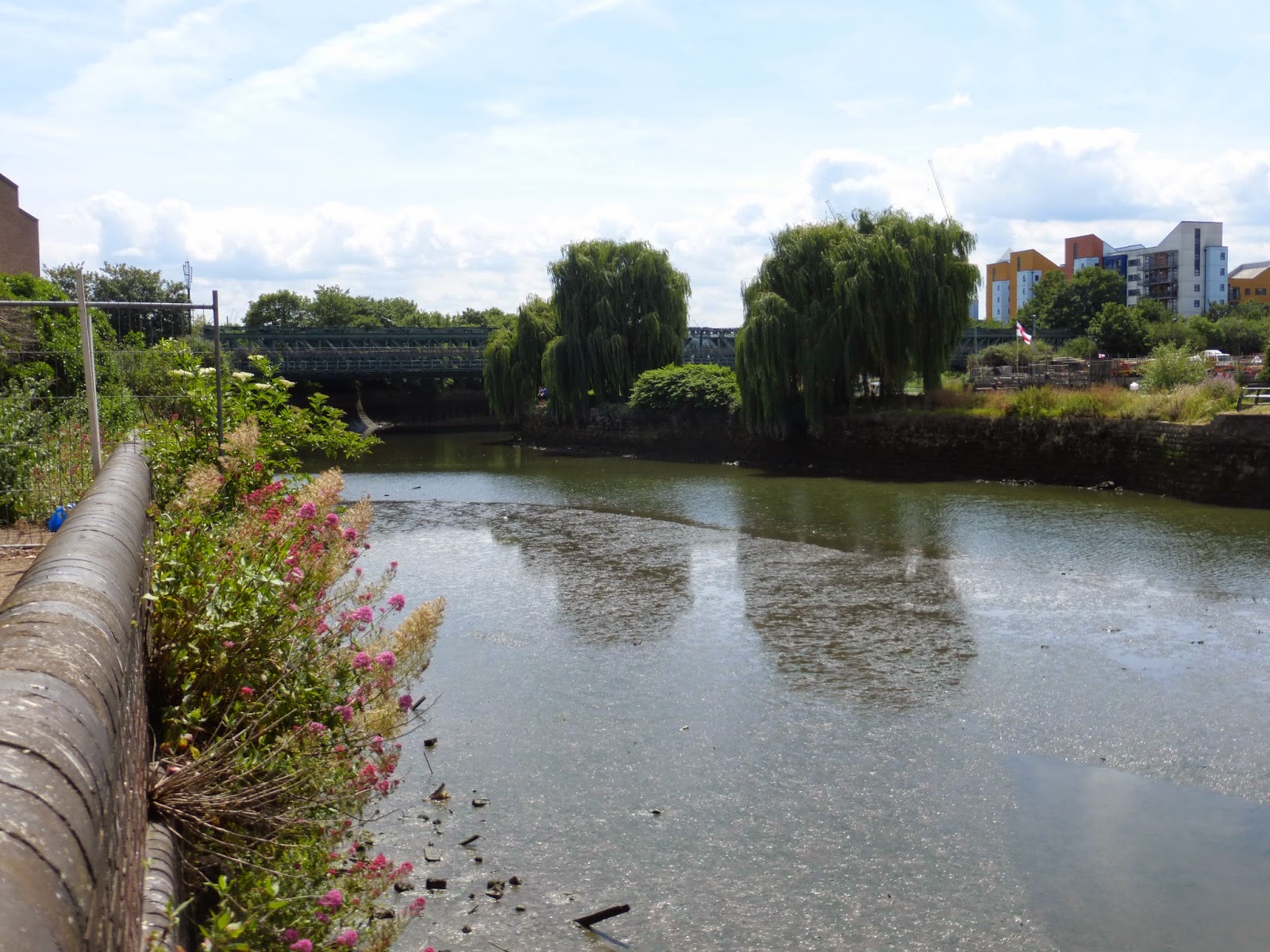 I had to travel quite a distance before I could rejoin the path but I am now within the new Olympic park. 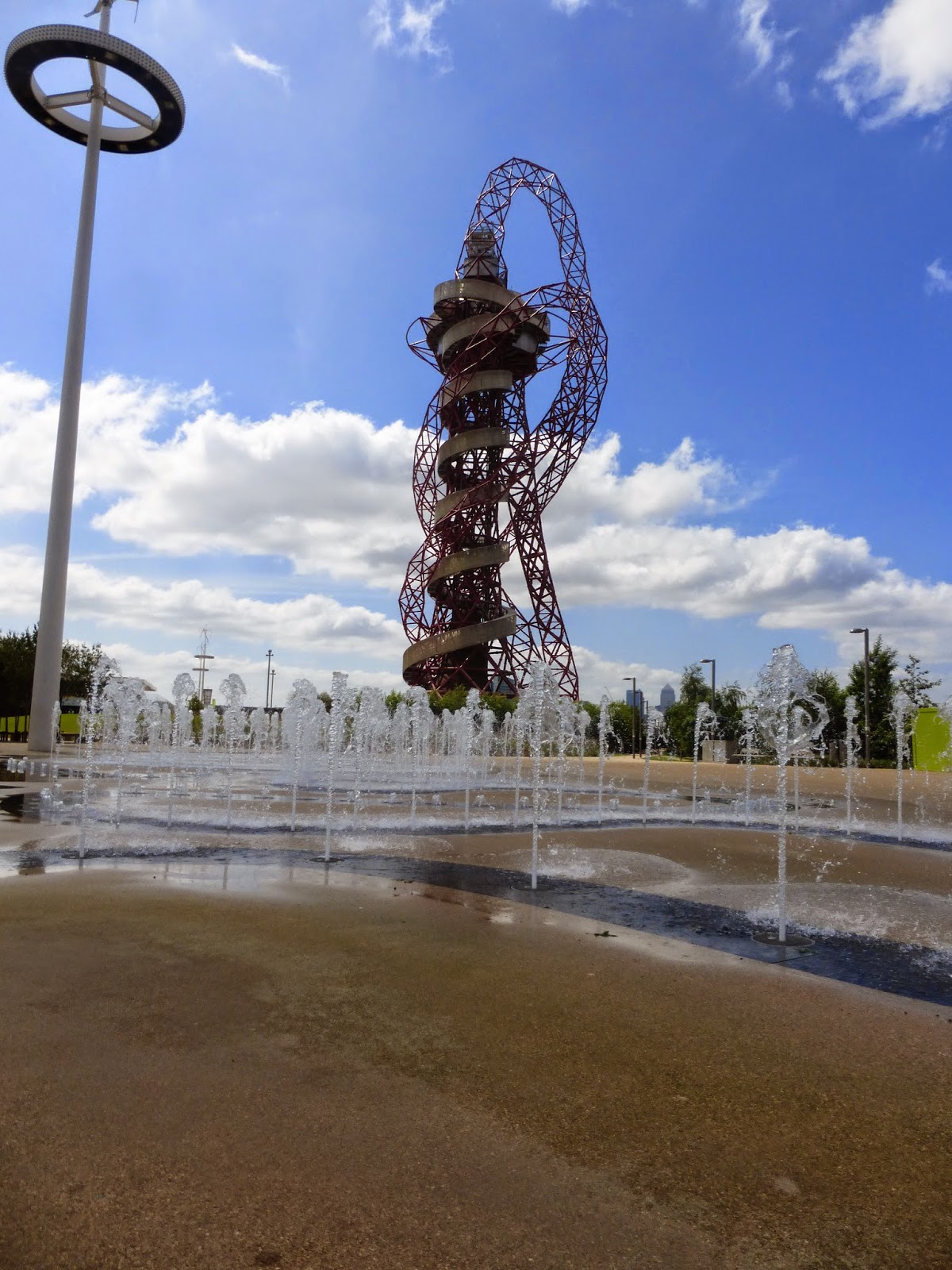 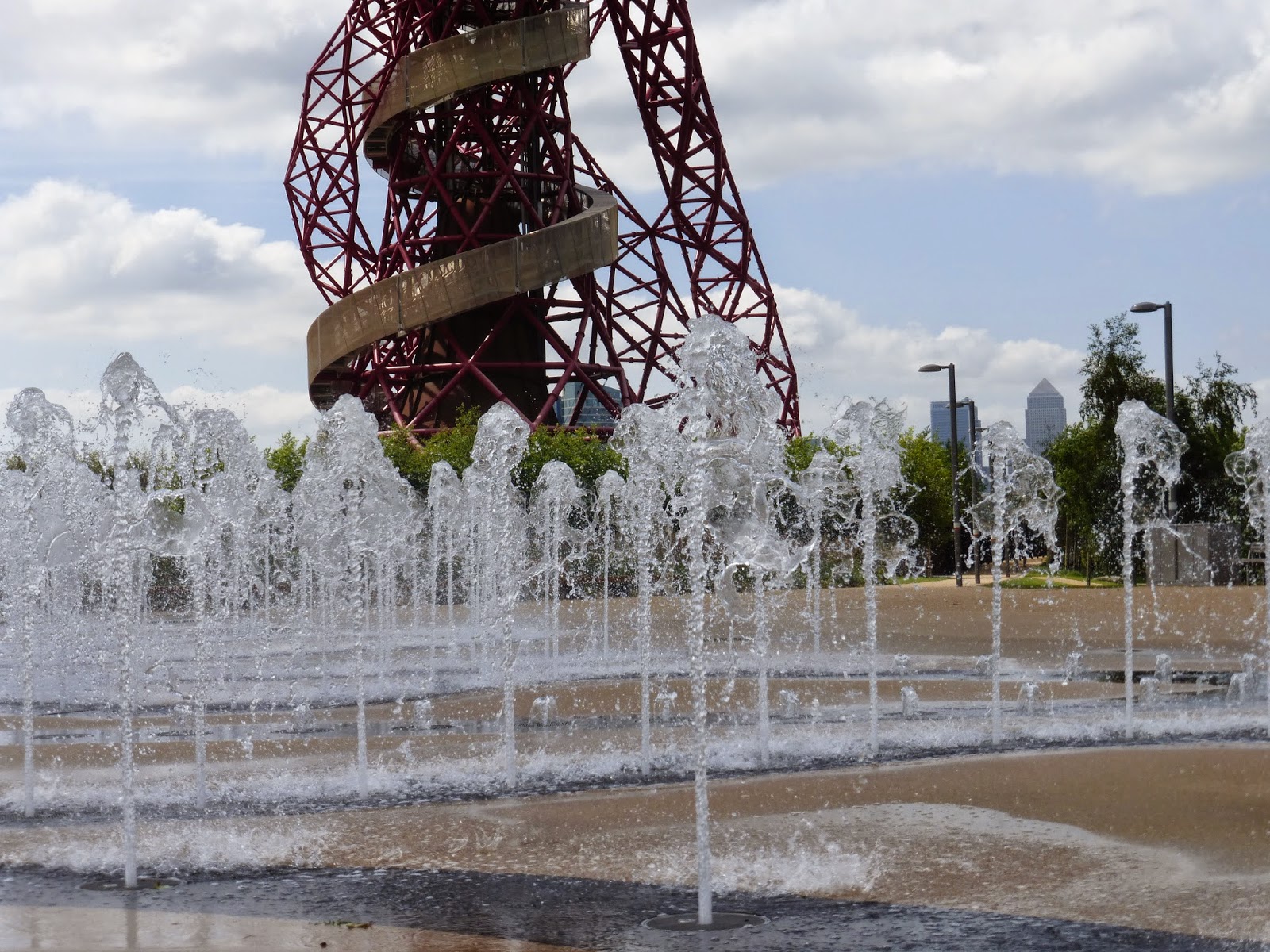 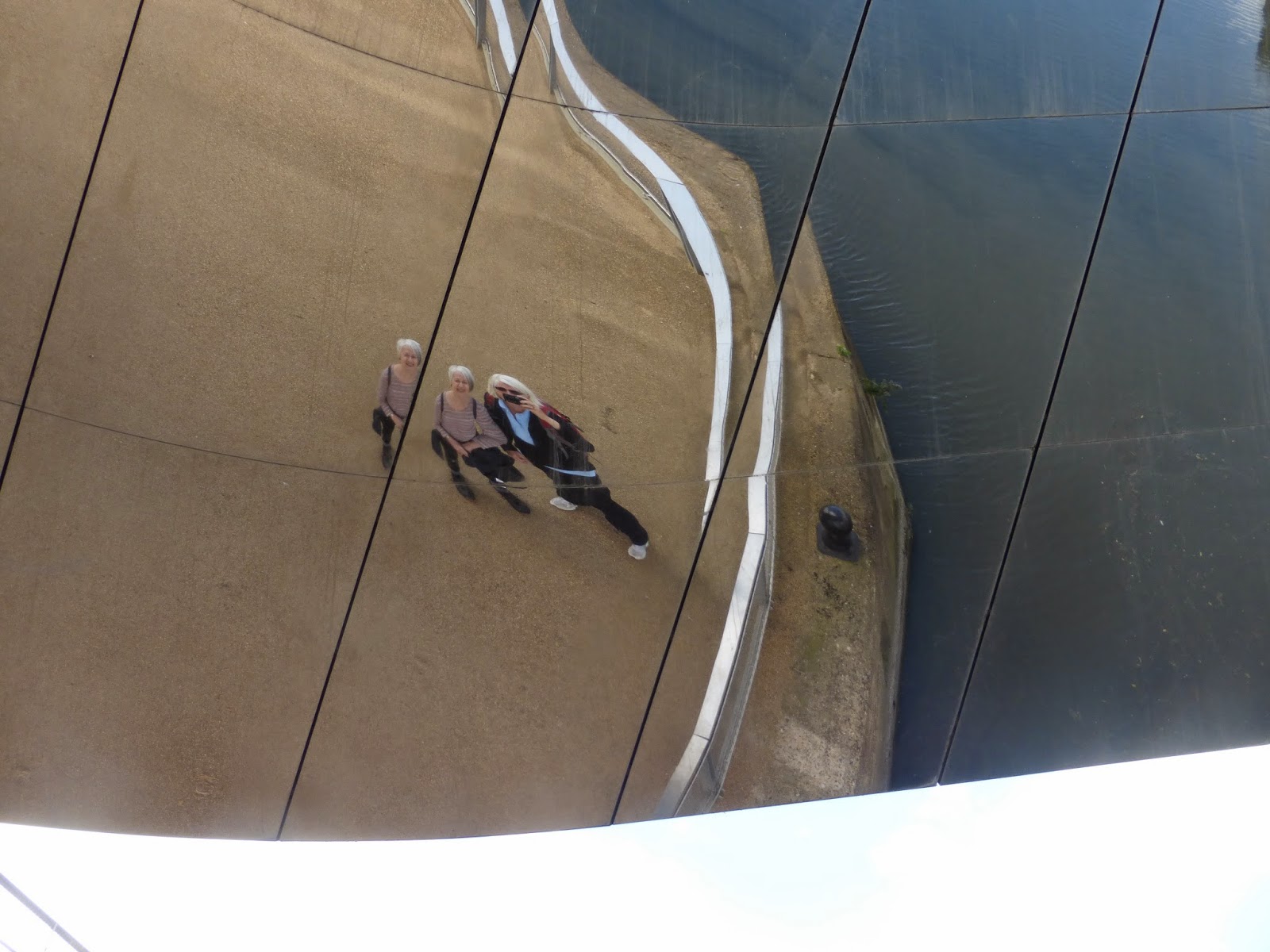 The bridges over the river, as it skirts the Olympic Stadium, have great reflective surfaces. 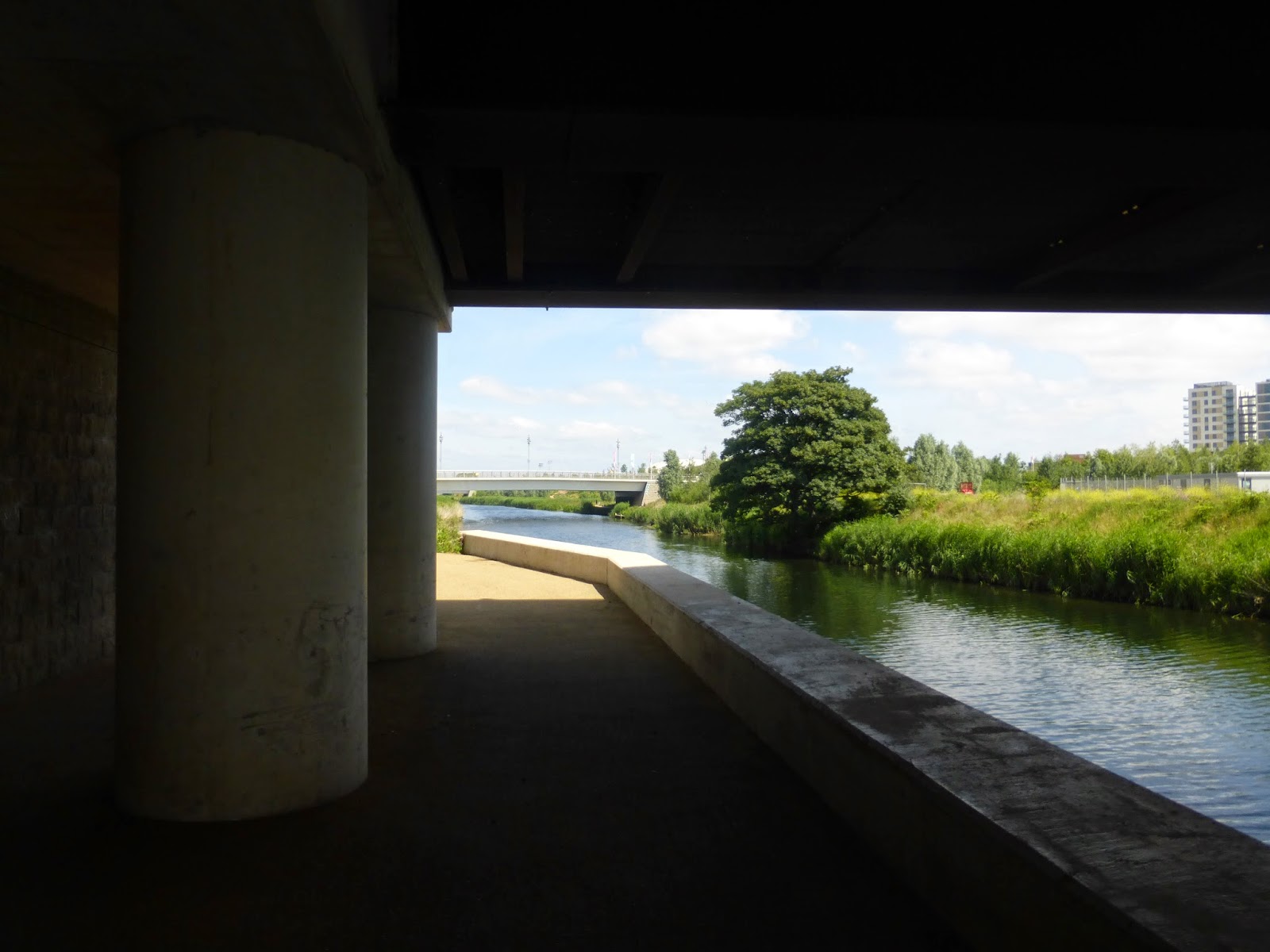 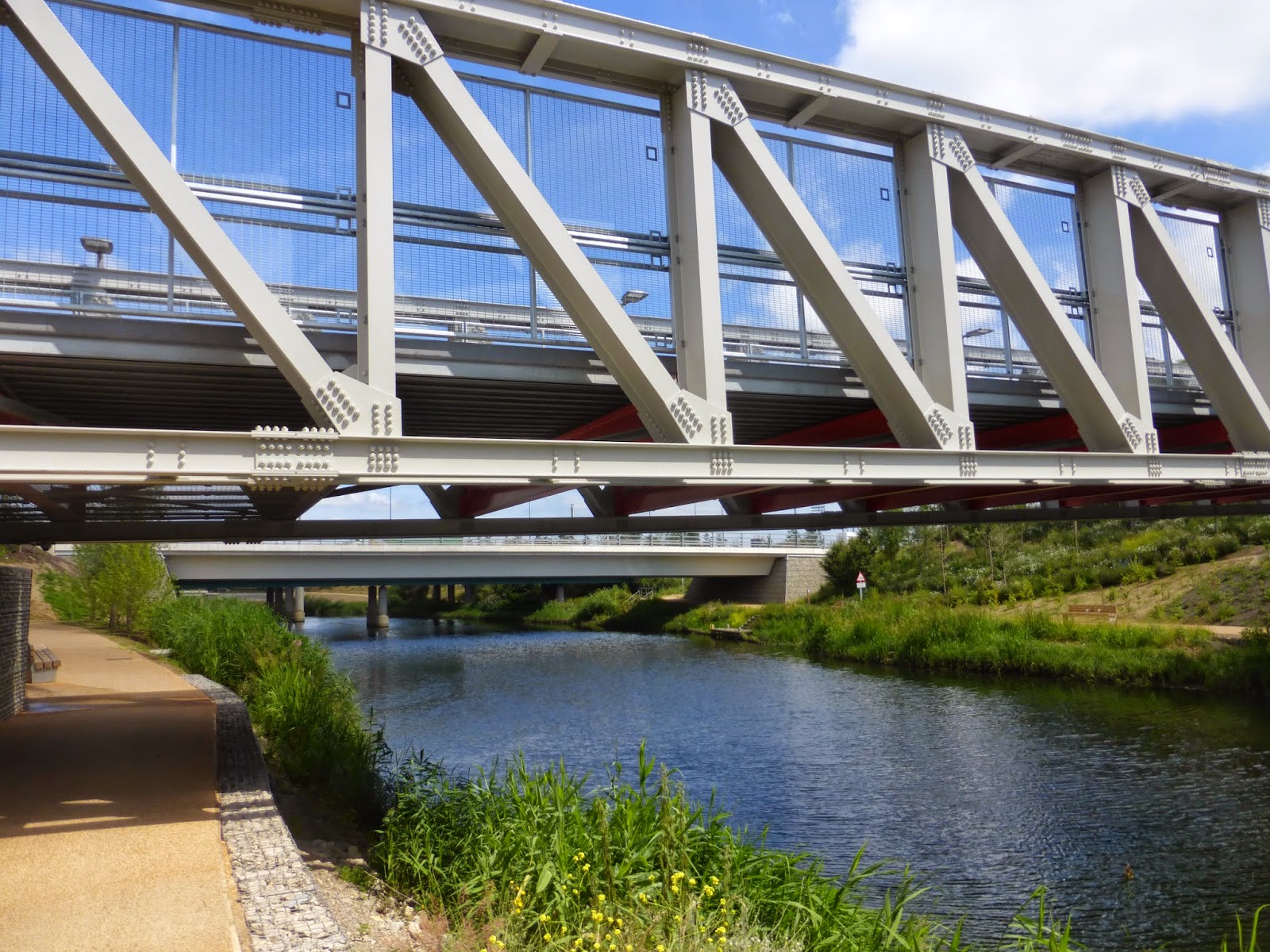 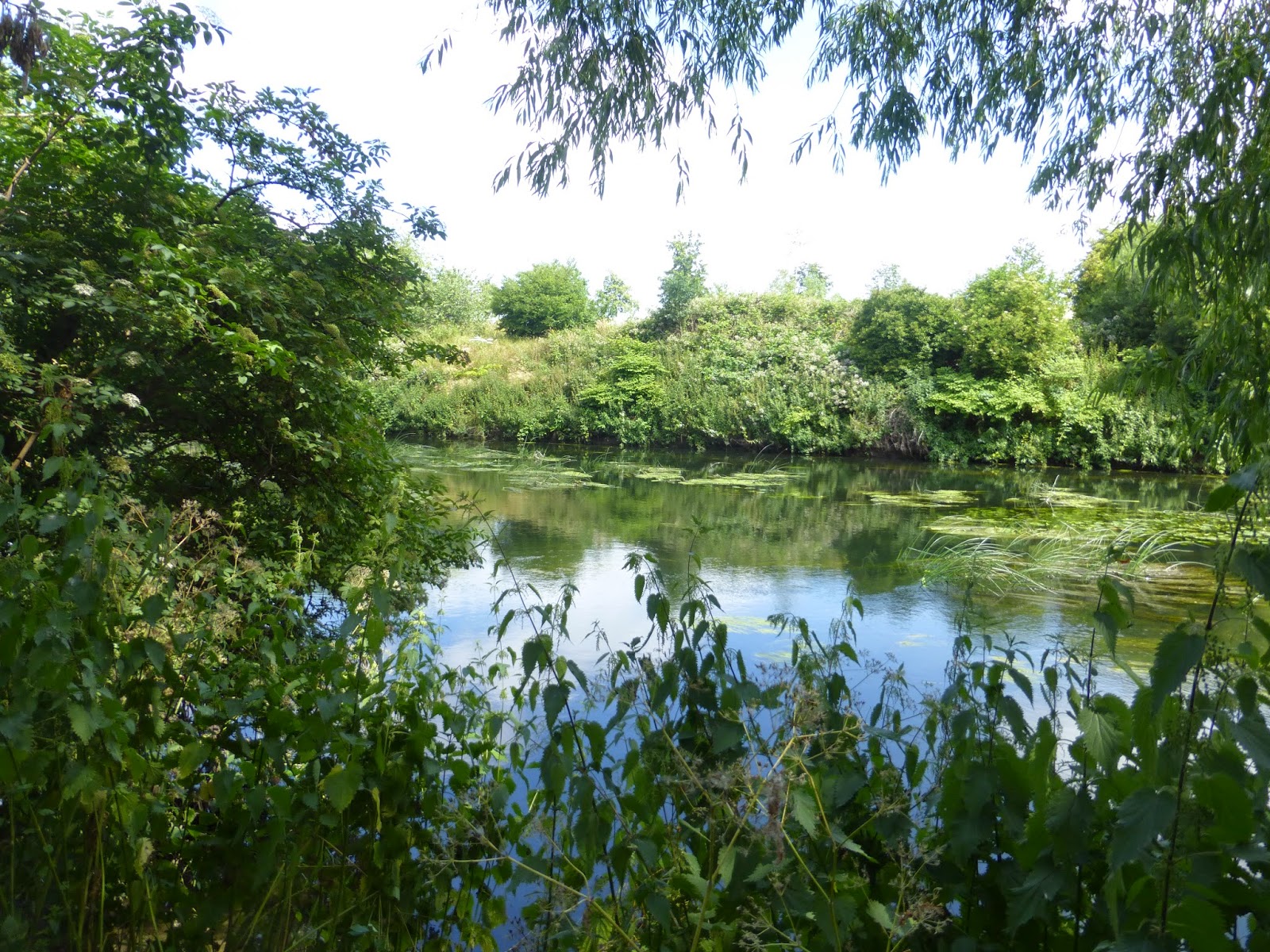 Once beyond the boundaries of the Olympic Park it's like being out in the country again. 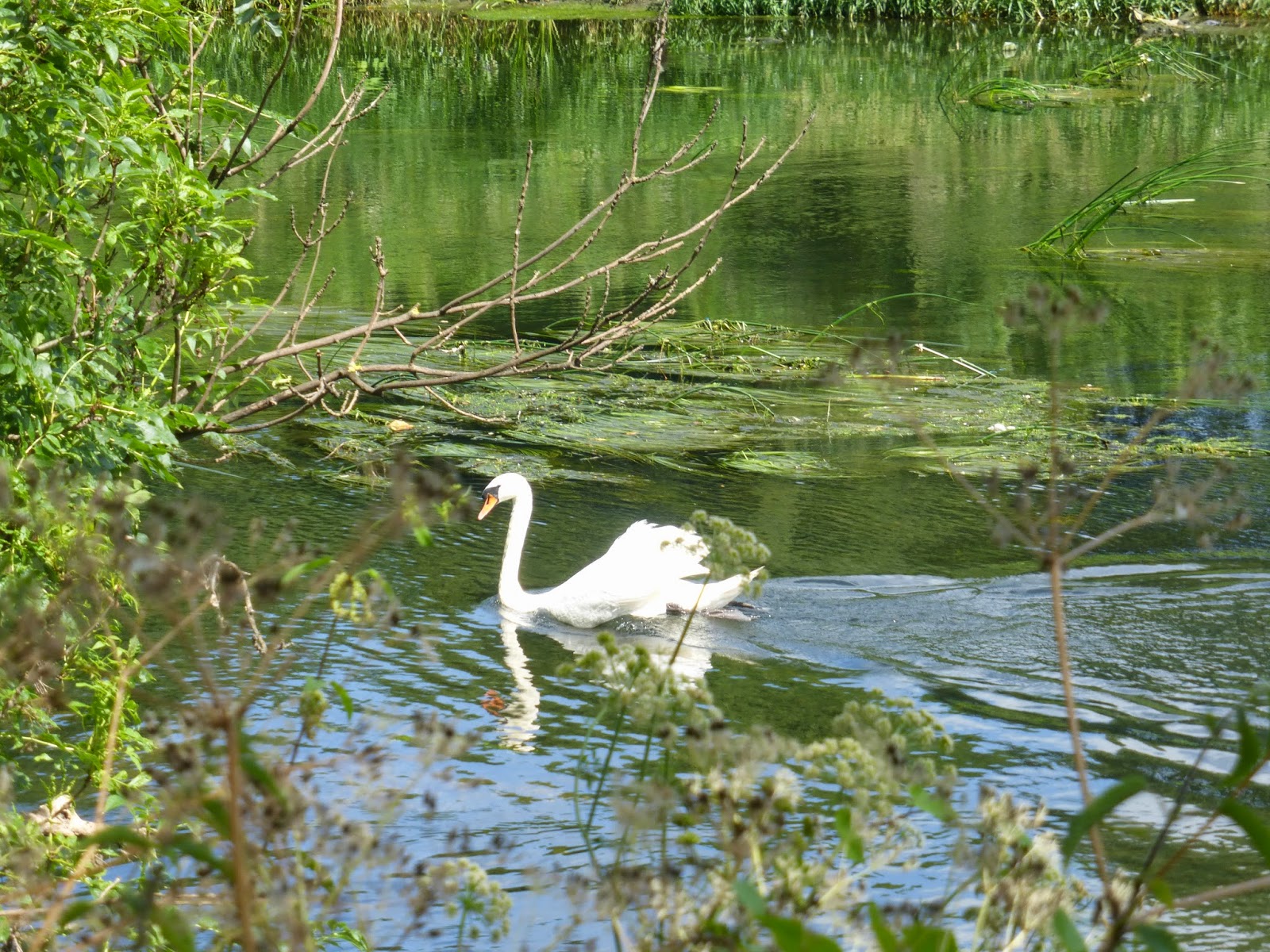 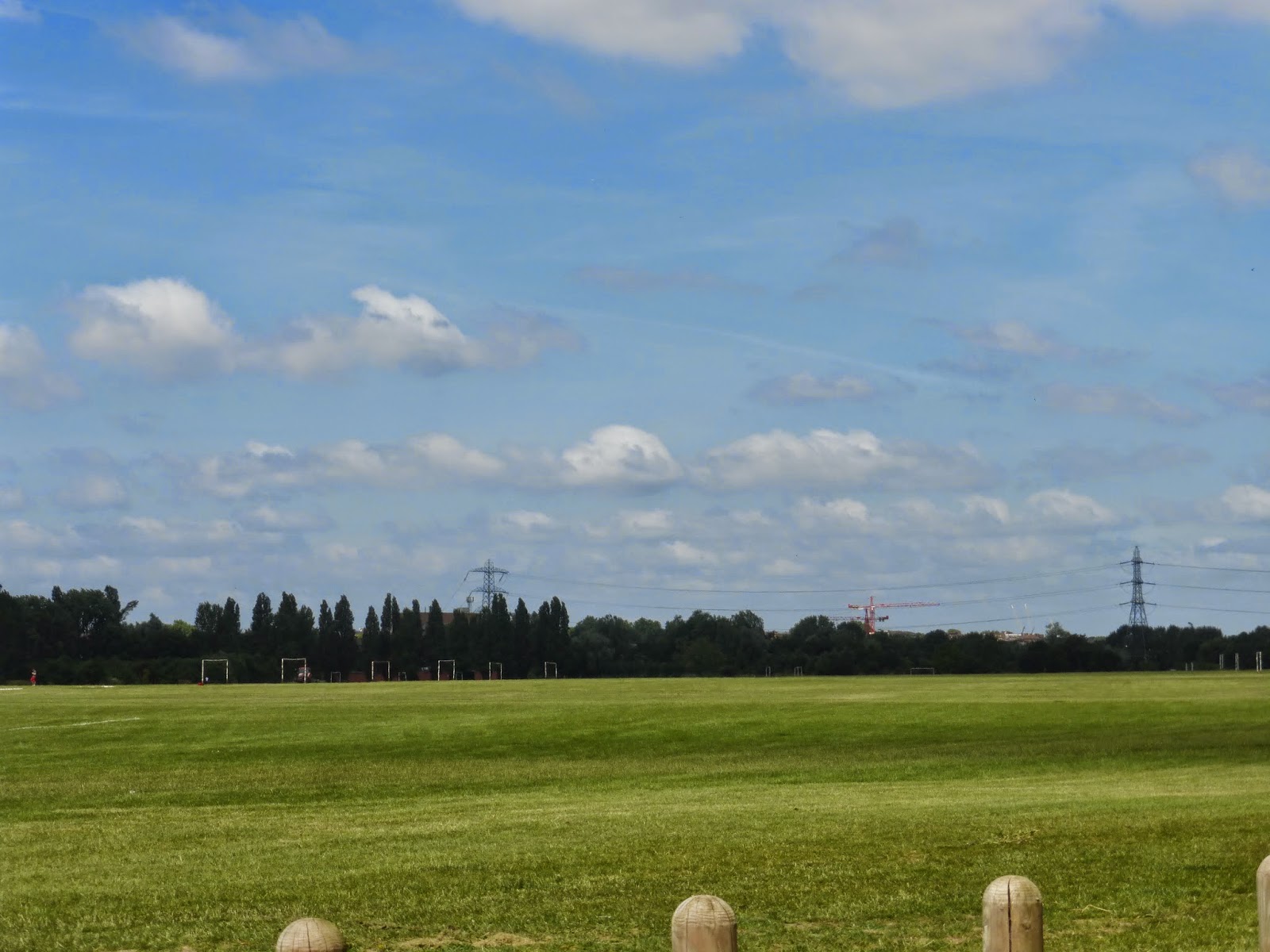 But then when you leave the edge of the river you emerge onto the Hackney Marshes. This area made it into the Guinness book of records as having the greatest number (881) of full sized football pitches in one place.